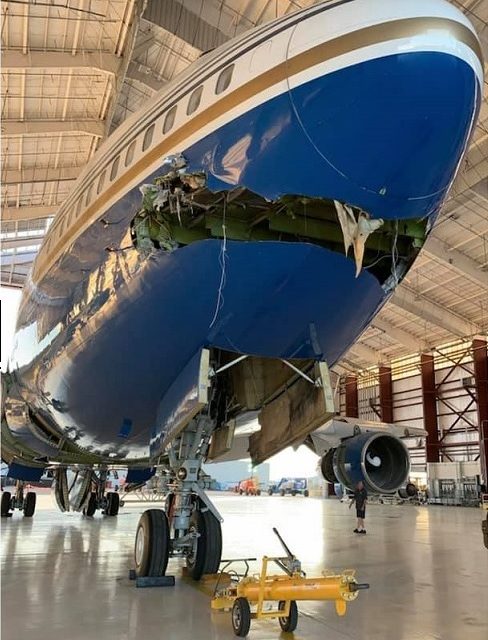 One of Las Vegas Sands Corporation’s two B747SP got severely damaged while being maneuvered around in a hangar at Marana (AZ).

During the manoeuvring the classic Jumbo came into collision with another plane in the hangar, as well as the hangar wall.

The plane, which is presumed to be VQ-BMS, sustained heavy damage to its nose and right wing and, looking at the pictures, could well be enough to have the aircraft written off. The exact of the incident is currently unknown, but pictures started to surface on social media on 28 October. 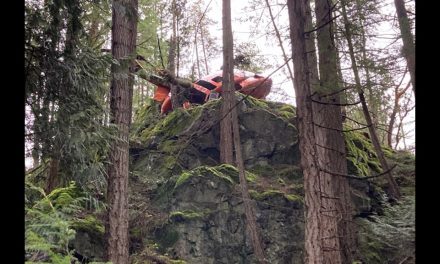