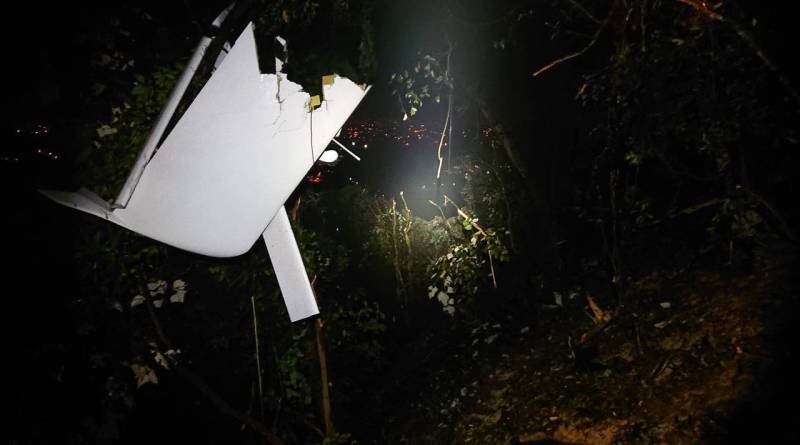 Fire Bureau search and rescue teams have located a light aircraft reported missing in Pingtung County this afternoon, and both occupants died in the crash.

The Pingtung County Fire Bureau received a report about the missing plane at 4:35 pm, according to reports by Taiwan’s Central News Agency and United Daily News.

The aircraft carrying a 50-year-old flight coach named Lin, and a 24-year-old passenger named Chen, took off from a light aircraft airfield in Gaoshu Township at around 2:00 pm. The flight was due to return at 3:30 pm. After the plane failed to arrive, and contact could not be made by radio or mobile phone, it was reported missing.

The Pingtung County Fire Bureau dispatched four search and rescue teams from stations in Sandimen, Majia, Wanluan, and Yanpu. Shortly after 10:00 pm, wreckage from the plane and two bodies were found in a mountainous area near Saijia Village in Sandimen Township.

ET Today reported that residents of Saijia Village heard two explosions at around 3:00 pm. Search and rescue personnel used this information to narrow the search, and were alerted to the smell burning wreckage before they found the remains of the plane and its occupants.

The cause of the crash is now under investigation by the Civil Aviation Administration Flight Safety Commission. 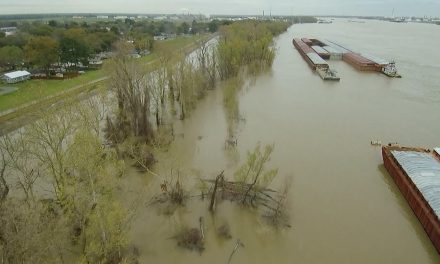