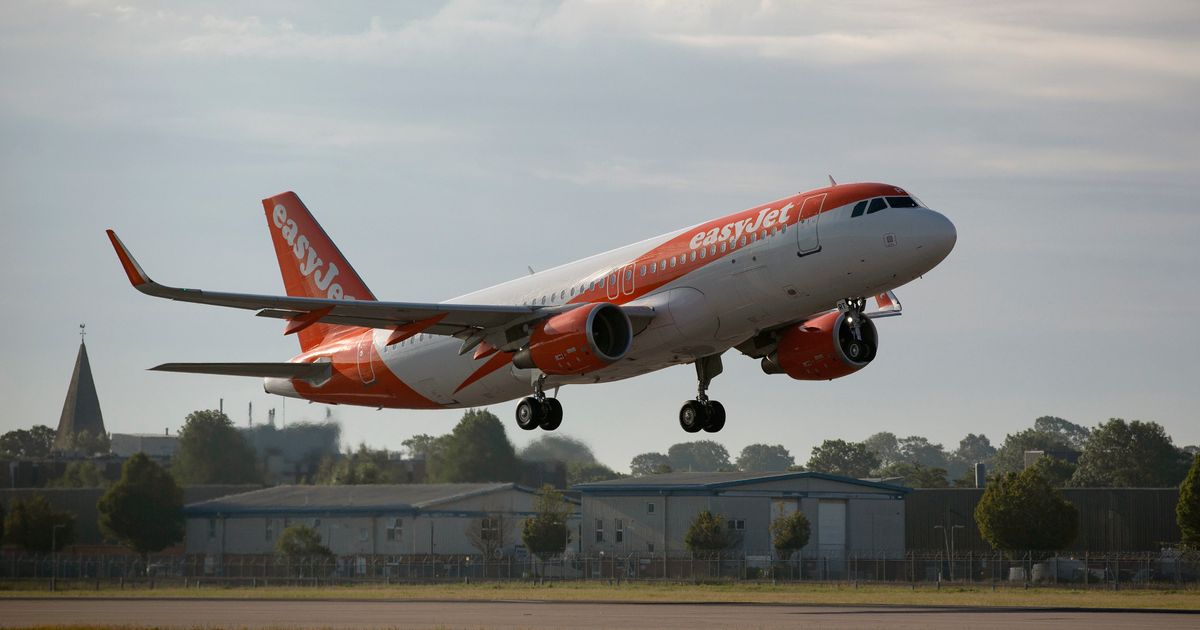 An easyJet Airbus A320 has made an emergency landing at Bristol Airport this afternoon (Sunday).

Local plane-spotters saw the aircraft, which was making a flight from Jersey to Glasgow, fly towards and land at the North Somerset base on the Fight Radar app.

One man, Richard, Walker, said that it ‘flew over him’ in Weston-super-Mare “making a very loud whining noise”, adding that it had now landed safely at the airport.

The plane departed Jersey, Saint Helier, at 3.21pm, before making an emergency landing around 4pm.

Although it is not yet known why the plane made the landing, Facebook page ‘7700 Aircraft emergency alerts’ reported that the Ram Air Turbine (RAT) had been deployed.

They wrote: “EasyJet flight U29816 from Jersey to Glasgow declared emergency and squawking 7700. Flight U29826 is currently diverting to Bristol Airport.

“Witnesses have heard an unusual noise coming from the aircraft. RAT (Ram Air Turbine) has been deployed which could suggest an electrical problem on board.”