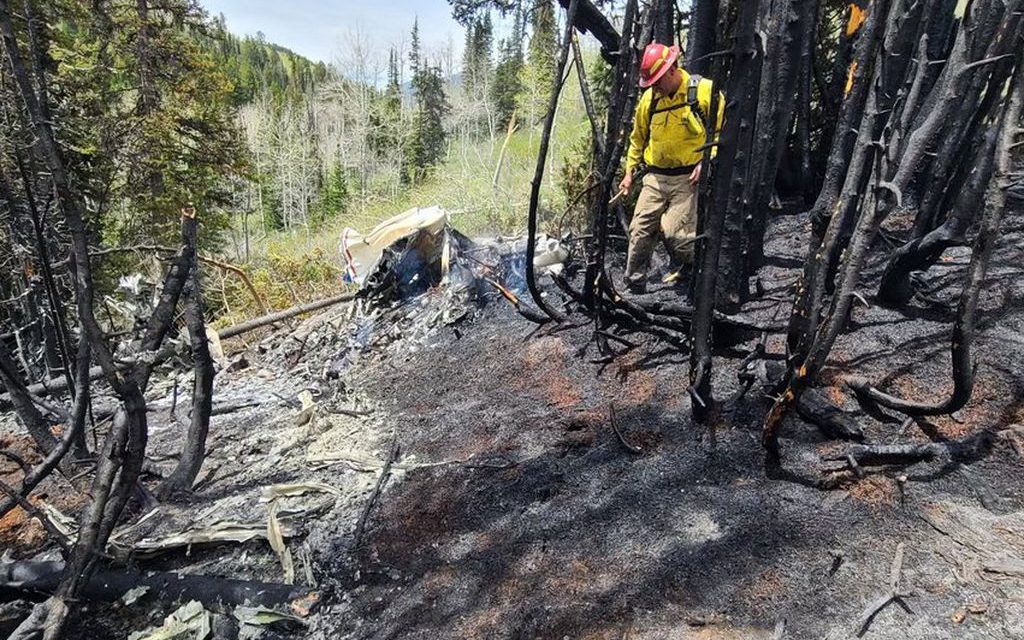 He had been hospitalized after the small aircraft went down Saturday.

A small plane carrying two men crashed in Eden, Utah, on Saturday morning near the Powder Mountain Ski Resort. One man was declared dead at the scene, while the second was transported to the University of Utah Hospital with severe burns, according to a news release from the Weber Fire District. That man later died from his injuries, according to a report Sunday from the Weber County Sheriff’s Office.

The report identified the victims of the crash as 26-year-old Devin Criddle of Draper and 21-year-old Braeden Raleigh of Salt Lake City. Criddle died at the site, though as of Sunday afternoon it remained unclear which man was flying the aircraft when it went down.

Dispatchers received a call about the crash at 10:02 a.m. Saturday. Authorities found the downed single-engine plane and the small fire started by the crash. Fire crews quickly contained the flames.

The plane took off from the Ogden airport earlier Saturday morning, reports FOX 13, which also said it might have been a trainer aircraft. The National Transportation Safety Board and the Federal Aviation Administration will investigate the crash. 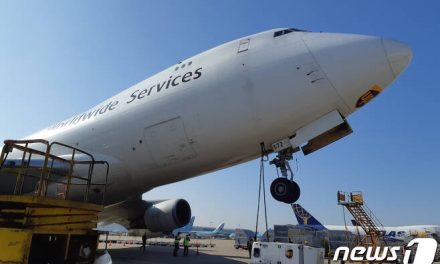 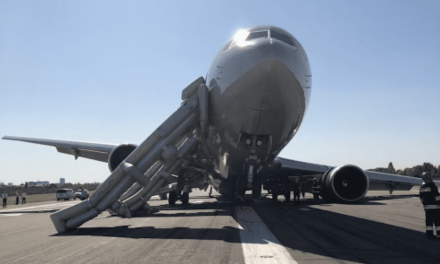