Man dies after small plane crashes north of Round Rock 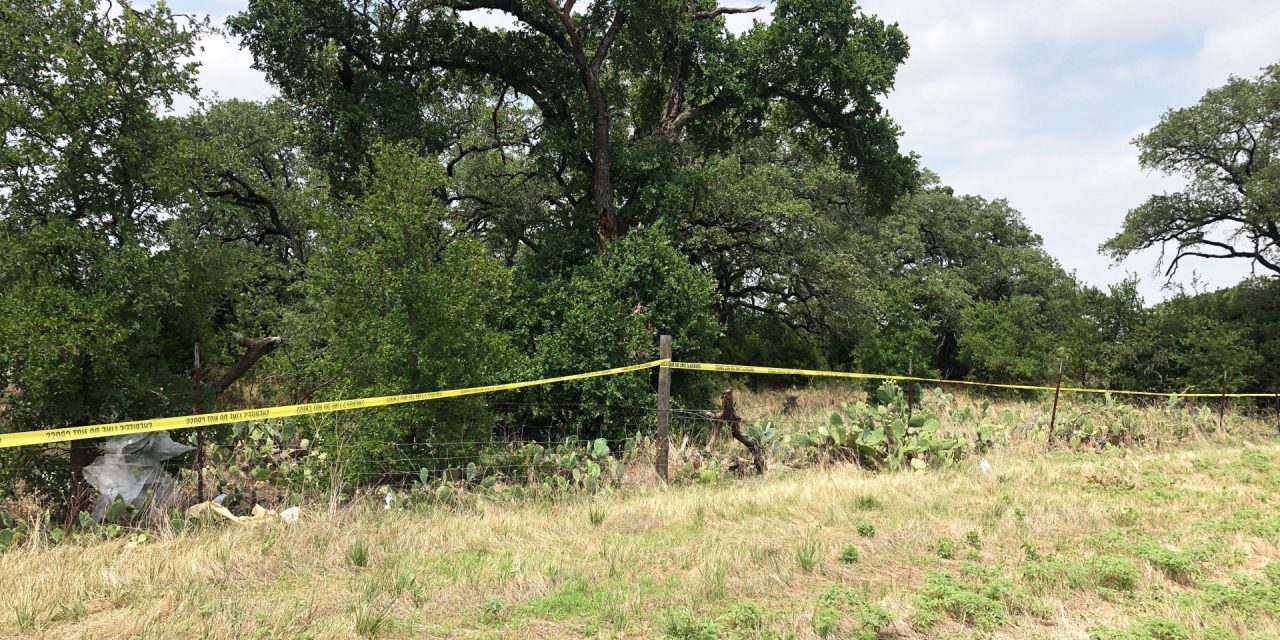 ROUND ROCK, Texas (KXAN) — A man has died after his small plane crashed north of Round Rock Wednesday afternoon.

Round Rock Police Department tweeted it is assisting the Williamson County Sheriff’s Office after a small plane crash was reported off Farm to Market Road 1431 near Interstate 35 around 1 p.m. The Texas Department of Public Safety says it and the Round Rock Fire Department also responded.

“The two engine Cessna aircraft crashed and caught on fire in a wood area north of Ranch Road 1431 approximately half a mile west of Interstate 35,” DPS wrote in a statement.

The City of Round Rock tweeted Westbound lanes of FM 1431 west of I-35 are temporarily shut down.

Odie Cavazos and his son Josh witnessed the plane take a nose dive towards the wooded area. They captured the video below as they searched for survivors.

“This is not something you’re prepared to deal with. I know that my dad and my family, we will get over it, we will get through this,” said Josh Cavazos.

The Federal Aviation Administration has been notified of the crash. The National Transportation Safety Board says it will conduct the investigation and will be assisted by the FAA. The NTSB says it doesn’t yet know if there were issues with the craft and that the possibility that weather played a factor will be explored.

The NTSB says it will have a preliminary report in a week. 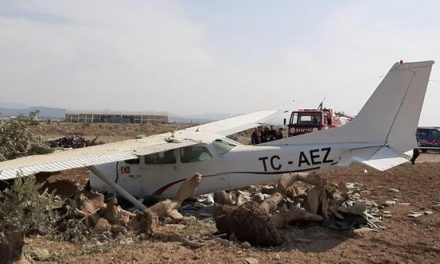