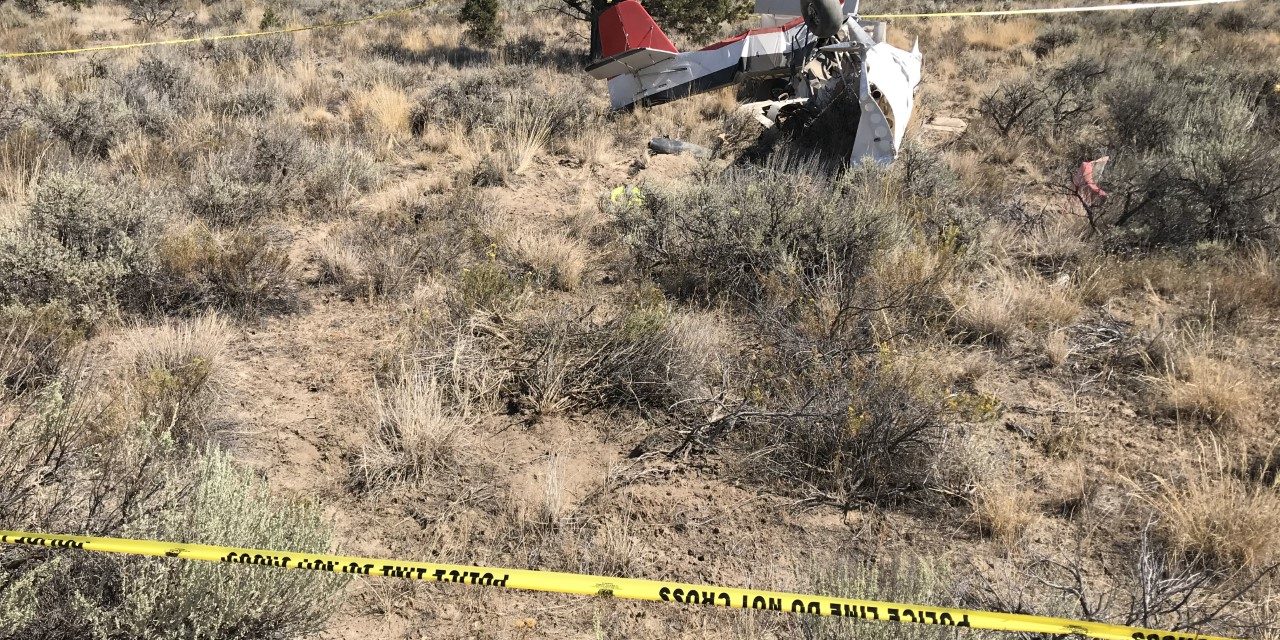 PORTLAND, Ore. (KOIN) — A pilot died Saturday after his homemade aircraft crashed at the Prineville Airport.

The crash happened around 12:41 p.m., according to the Prineville Police Department. They extricated 27-year-old Jackson Edwards from the plane and attempted lifesaving measures, but he died at the scene, police said.

According to witnesses, Edwards had just taken off and crashed within 180 yards of the runway. Police said Edwards was the only person in the plane. They think mechanical failure played a role in the crash.