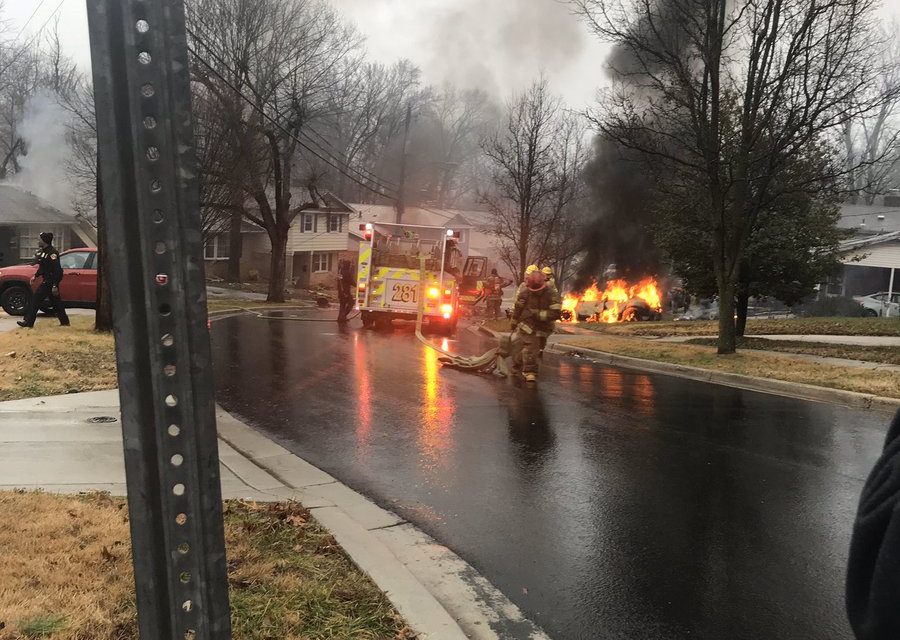 There appear to be no other injuries, fire officials say

A man has died after a small plane crashed into a home near the College Park Airport in Prince George’s County, Maryland, Sunday afternoon, fire officials say.

The Grunman American AA-5A struck a carport attached to a house and a parked car before catching fire just before 3 p.m., said Mark Brady, spokesperson for the Prince George’s County Fire Department. Brady said the car and part of the house also caught fire.

Firefighters found one man dead inside the plane. No one was at the home at the time of the crash and there appear to be no other injuries, Brady said.

The crash happened near Auburn and Chestnut avenues in New Carrollton, which is about three miles south of where the plane took off at the College Park Airport, the Federal Aviation Administration said.

The FAA confirmed to WNBC that the plane was headed to Westchester County Airport in New York.

There were showers and completely overcast skies in the area at the time of the crash, Storm Team4’s Amelia Draper said.

The FAA and the National Transportation Safety Board are investigating the crash. 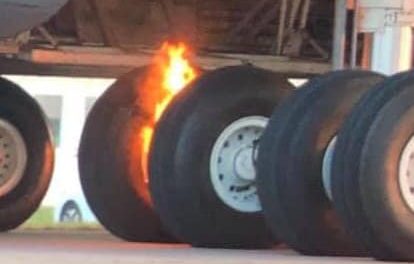 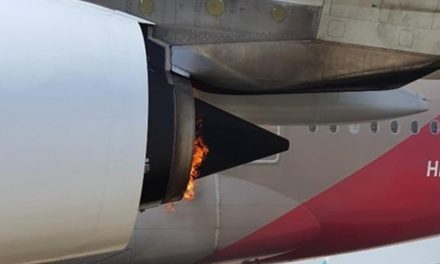