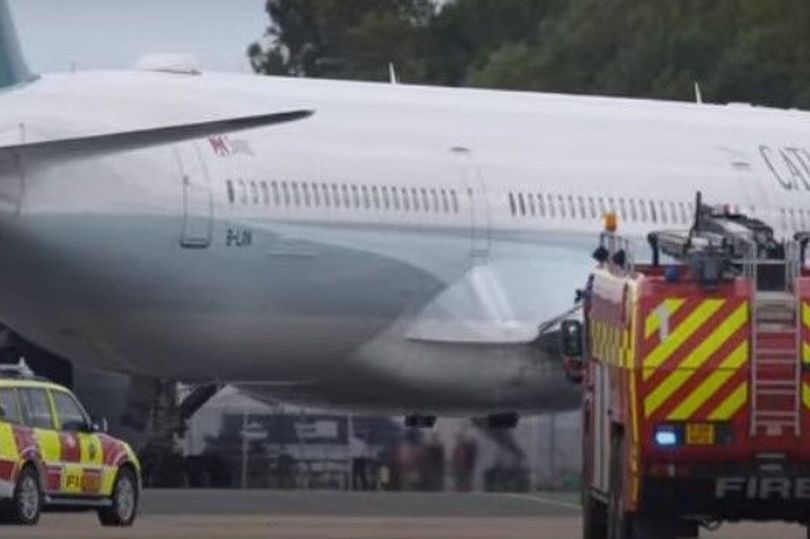 The Cathay Pacific flight was headed to Hong Kong

A flight from Manchester was met by fire crews after being forced to return to the airport this afternoon following fears of a ‘technical fault’.

The Cathay Pacific flight to Hong Kong left Manchester at 12:34pm, but was turned around and returned to the airport after circling Lancashire approximately an hour after take off.

Fire crews met the plane as it touched back down at Manchester Airport. The Manchester Evening News understands that this was a precautionary measure, and all crews left after around half an hour.

Cathay Pacific have described the incident as a ‘precautionary procedural flight return’. The flight landed with no complications, and it is understood that all passengers and crew are safe.

A Cathay Pacific spokesperson said: “Cathay Pacific confirms that Flight CX216, which departed from Manchester to Hong Kong at 12.34pm (local time) today, made a precautionary procedural flight return to Manchester when there was an abnormal landing gear indication.

“The flight landed uneventfully and safely at 14.23 (local time). Our engineers are now performing troubleshooting and performing the necessary maintenance. We sincerely apologise for the inconvenience caused to our customers, and will update them on the flight arrangement.” 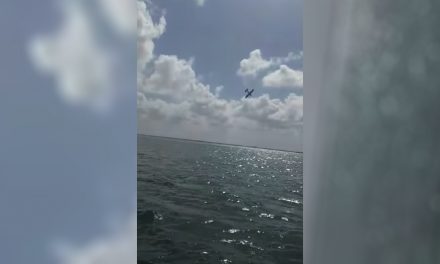 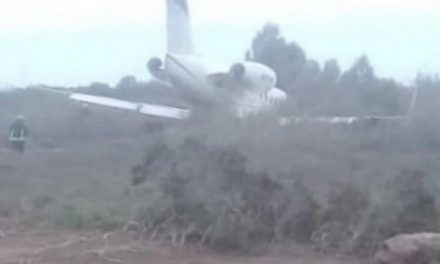 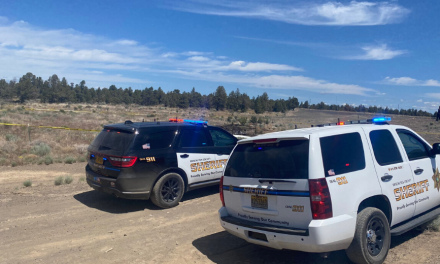