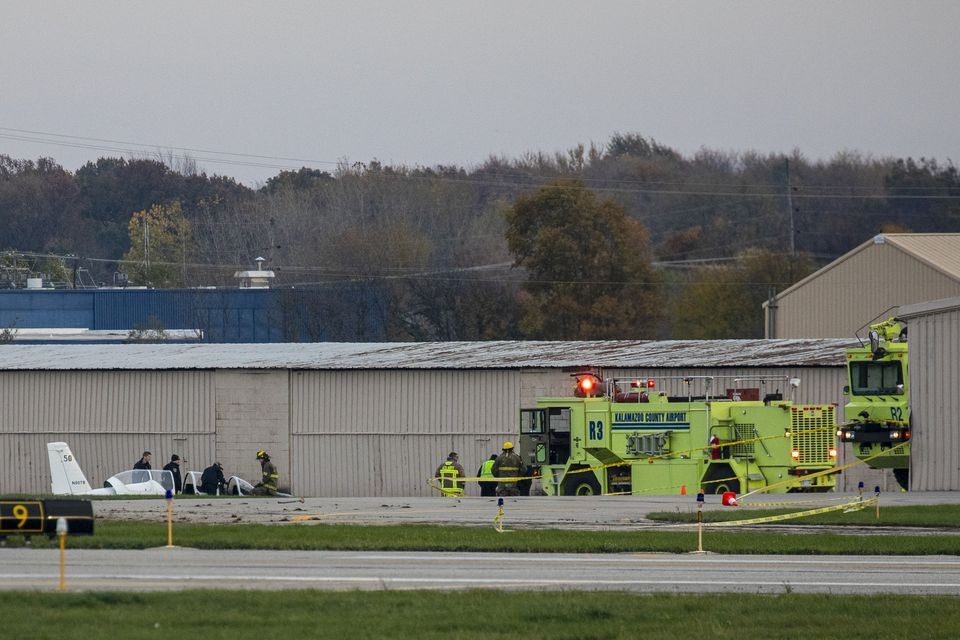 KALAMAZOO, MI — A mechanical issue on a small plane led to a crash landing at the Kalamazoo airport the caused a minor injury, police said. 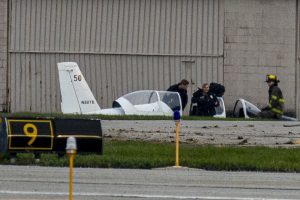 The pilot, a 41-year-old Battle Creek man, was the plane’s only occupant.

Police said a mechanical issue surfaced on the single-engine aircraft just after takeoff.

The pilot then attempted to land on a runway but ended up landing on a grassy area nearby. Police described it as a crash landing.

The Battle Creek man was taken by ambulance to a hospital for minor injuries.

Police said the exact cause of the crash was not immediately known. Federal Aviation Administration officials are investigating the crash landing. 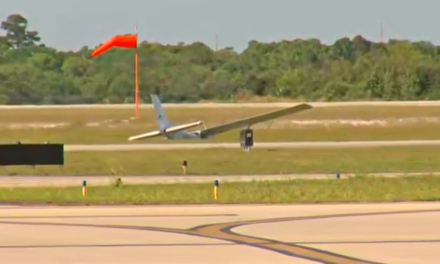 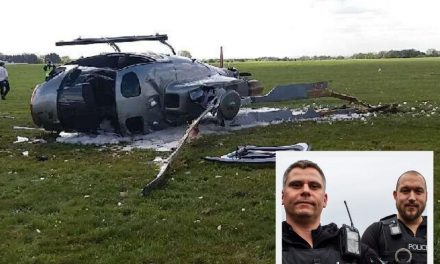 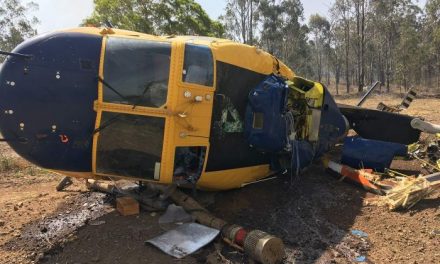