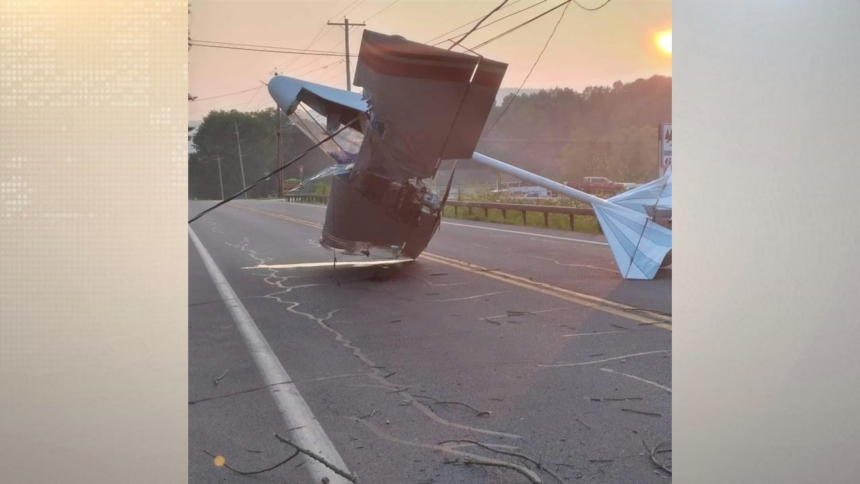 Troopers were dispatched to the 2600 block of State Route 7 at around 7:45 p.m. in the Town of Bainbridge where they found an Ultra-Lite airplane entangled in power lines. They said the plane had a mechanical issue and then hit a tree and power lines.

State police said the pilot, a 71-year-old male, was able to get out of the plane.

He was transported to TriTown Hospital for an evaluation. He was treated and released.

Police could not provide other information about the crash. 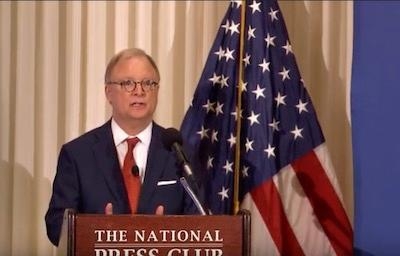