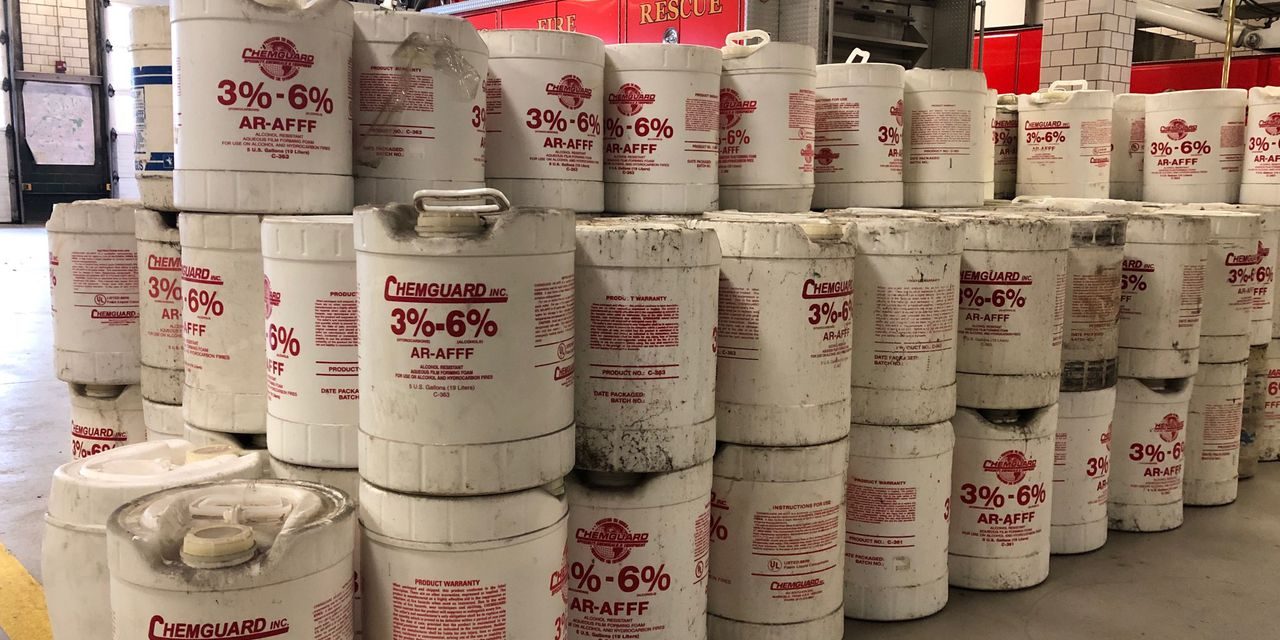 LANSING, MI — More than 30,000 gallons of toxic fluorochemical foam has been collected from municipal fire departments and commercial airports in Michigan in an effort that state officials believe is the nation’s largest collection and disposal program of its type.

The Michigan Department of Environment, Great Lakes and Energy (EGLE) and the state fire marshal’s office announced the milestone for their per- and polyfluoroalkyl substances, or PFAS, foam disposal program on Wednesday, June 16.

“There have been some smaller collection programs around the country, but this is the first statewide collection program of this magnitude that we’re aware of,” said Steve Sliver, head of EGLE’s PFAS Action Response Team, or MPART.

Since December, EGLE says about 32,000 gallons of Class B aqueous film forming foam, or AFFF, has been collected for shipment to a hazardous waste landfill in Grand Ville, Idaho.

EGLE awarded US Ecology a $1.4 million contract last fall to round-up the foam, which has been used to suppress flammable liquid fires by creating a chemical surfactant layer that quickly knocks down flames, traps vapors and keeps oil and gas fires from reigniting.

Foam used for training and emergency response has resulted in many examples of ground and surface water pollution over the years in Michigan and elsewhere; particularly at military bases and airports where federal rules have required AFFF use.

A state legislation package that would require fire departments document and immediately report emergency foam use, stop training with it and dispose of foam made with long-chain PFAS chemicals passed the state House last fall, and the state Senate this week. Michigan environmental groups are urging Gov. Gretchen Whitmer to sign the bills into law.

At the national level, a defense bill passed in December requires the military to phase out PFAS-laden foam use starting in 2024 and stop most training with it.

“There is still time for fire departments and municipal airports to contact MPART and have their surplus AFFF collected,” said state fire marshal Kevin Sehlmeyer.

Much foam-based contamination is from legacy releases, but recent incident have caused problems. A 2016 tanker truck fire response near Niles resulted in a groundwater plume. In 2014, a Battle Creek firefighter accidentally released more than 1,500 gallons of foam and water mixture at the Michigan National Guard base at W.K. Kellogg Airport.

The chemicals can travel long distances once they enter the groundwater. They are considered harmful at the very low parts-per-trillion (ppt) level in the bodies of people who are exposed and can cause serious health effects. PFAS are nicknamed “forever chemicals” for their ability to resist degradation over time. In addition to foam, the chemicals are used globally in thousands of ways to make products resistant to grease, moisture and heat.

The foam collected in Michigan was originally headed for U.S. Ecology’s hazardous waste landfill in Belleville, but it has been re-routed to Idaho because the region receives less rainfall and landfills there do not generate as much leachate.

Foam is solidified into a cement-like state before disposal.

EGLE has been taking foam samples during the collection effort, which began in earnest this winter and passed for a couple months when the COVID-19 pandemic hit. Data on chemical makeup, manufacture date and brand is being shared with researchers looking at PFAS chemical fingerprinting.

“The oldest one we’ve picked up so far was 1976 and the newest was 2019,” said Michael Jury, an environmental manager at EGLE.

A 2018 survey found 326 out of 762 departments in Michigan had some foam in their inventories. Some departments had foam that had sat unused for decades and others required complicated de-contamination of tanks and trucks loaded with the foam. Jury said lots of alcohol-resistant AFFF has been collected, which fire department began stocking to deal with gasoline fires that contain ethanol.

Michigan’s program is voluntary and not all departments have surrendered their Class B foam, largely out of concern it may be needed to fight a fire on a local highway.

“We understand that and the goal was to get as much of this product off the street as possible within the realm of safety for a fire department,” Jury said. “They know their community needs and may decide they need to keep some on hand.”

Michigan is also in the final stages of establishing enforceable standards for PFAS chemicals in public drinking water supplies. New limits are awaiting review by the legislature’s Joint Committee on Legislative Rules, which received drafts on Feb. 27 from an EGLE oversight board. The committee has 15 quorum session days to act, a time window that was expected to end in May before the pandemic disrupted legislative schedules.

The standards would also establish lower toxic site cleanup standards for two individual PFAS compounds, PFOS and PFOA, that would apply to locations where foam use has contaminated groundwater supplies. There are now 93 sites around Michigan where one of those compounds exceeds the current state standard of 70-ppt in groundwater.

Environmental groups are urging the committee to act without further delay.

“Overwhelming public support shows that people want their government to take action without delay to protect them and our water from toxic chemicals,” said Charlotte Jameson, program director for Michigan Environmental Council. 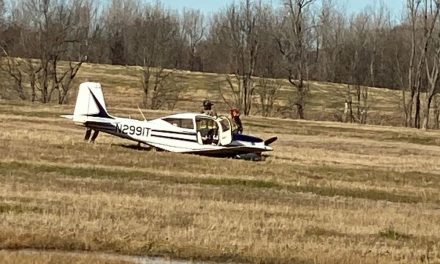 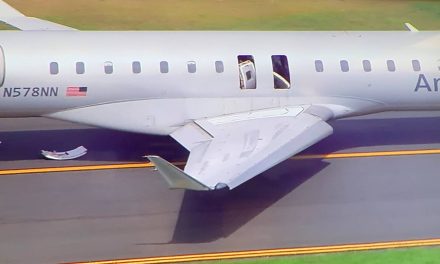