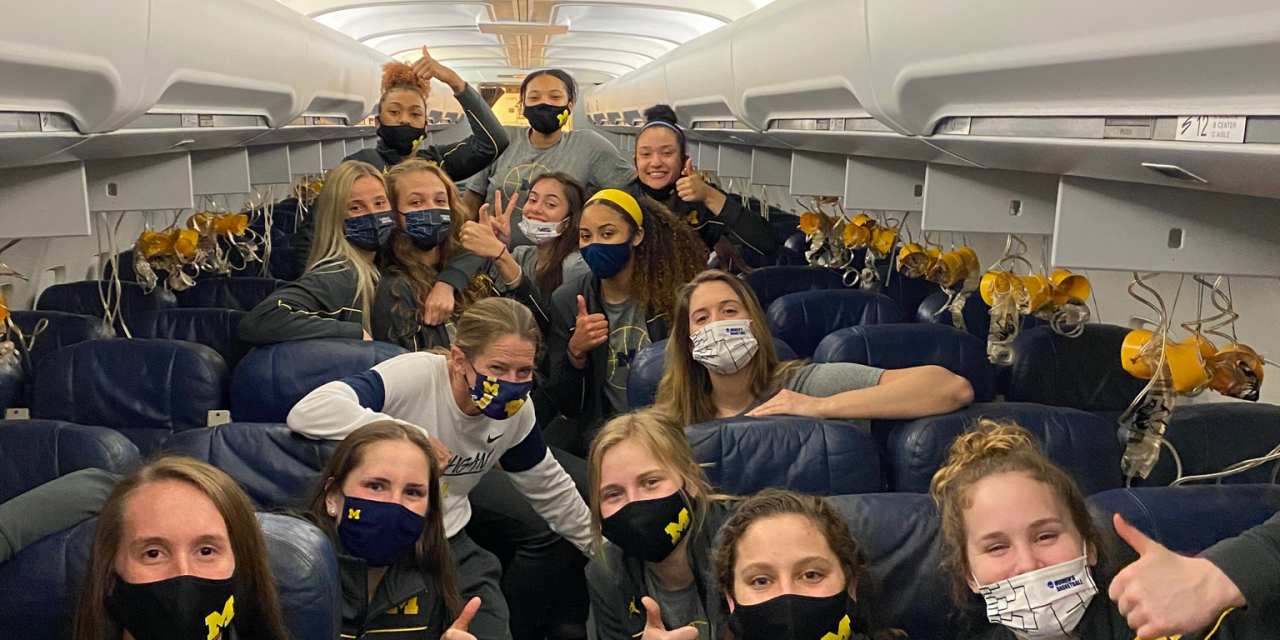 UPDATE: Michigan’s women’s basketball team arrived back in Michigan Sunday morning, landing at Willow Run Airport in Ypsilanti at 5:54 a.m., according to team spokesperson Sarah VanMetre. The team spent several hours in the Evansville, Indiana airport before eventually boarding another plane back to Michigan at 4:54 a.m.

Michigan’s women’s basketball team was on a charter flight back to Ann Arbor late Saturday night when the plane was forced to make an emergency landing in Evansville, Indiana.

There were no injuries, team spokesperson Sarah VanMetre told MLive. The team is still in Evansville as of early Sunday morning and awaiting its next moves.

“We were flying through a storm and lost pressure on our plane,” team spokesperson Sarah VanMetre wrote to MLive in a statement. “The oxygen masks came down and we made an emergency landing in Evansville.”

The Wolverines were returning to Ann Arbor from San Antonio after they lost to Baylor 78-75 in overtime in a NCAA Tournament Sweet 16 matchup Saturday afternoon.

“Just went through the worst flying experience,” Michigan assistant coach Toyelle Wilson wrote on Twitter. “We are flying back to MI & hit a storm-lost pressurization- the oxygen masks dropped from the compartments. Told bc we dropped at a certain feet & had to use them.”

The women’s team isn’t the first Michigan program to experience flight issues in recent years. The men’s basketball team was preparing to fly to Washington D.C. in 2017 when its charter plane skidded off the runway at Willow Run Airport in Ypsilanti. 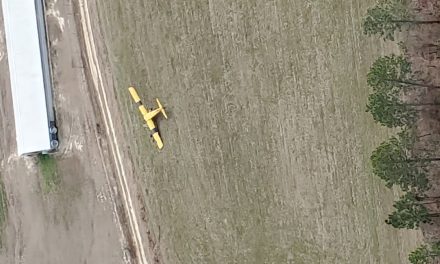