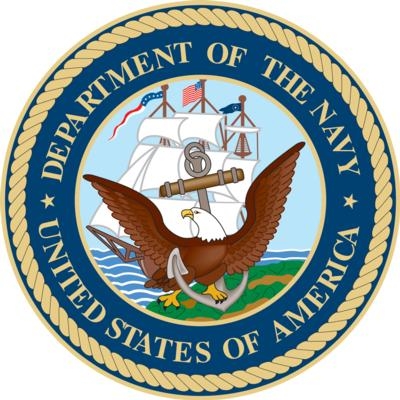 3,000 Military Members And Their Families Have Been Evacuated From Their Homes

The U.S. Navy has found itself at the center of a mess, as 3,000 military members and their families have been evacuated from their homes under suspicion of a fuel leak in their potable water supply.

Honolulu is a major fueling point for naval operations, and concerns arose regarding the integrity of storage integrity after locals began complaining of smells and oily residue in their tap water. The problem is only the most recent in a long running dispute between local government authorities and Naval brass, where worries of underground fuel tanks and nearby water tables.

The Red Hill Bulk Fuel Facility was built in 1940 with nearly 20 gigantic underground fuel tanks, constructed below a mountain range for increased protection against hostile bombing. The fuel depot is vital for Navy operations in the Pacific, each tank storing nearly 13 million gallons of fuel, gravity fed 2.5 miles away to piers at Pearl Harbor. The tanks measure 100 feet in diameter and 250 feet high, steel lined, encased in concrete, and embedded in basalt. The aquifer below the facility supplies about 1/5th of urban Hololulu’s drinking water, and early testing revealed diesel-related contaminants north of 66 times the maximum safe level.The immense efforts to find and repair possible leaks represents a tall order for the Navy, but Hawaii governor David Ige has ordered them to take immediate steps.

Ige’s order includes the installation of a drinking water treatment system, the creation of a work plan to assess system integrity, and the complete defueling of the Red Hill Facility within 30 days. Continued testing has revealed petroleum levels 350 times the maximum safe level in the drinking water, resulting in the relocation of military base residents to a series of hotels until the crisis is addressed.

The Navy has brought in large water filtration systems and distributed drinking water as part of an effort to address the contamination. They maintain that the fuel is not the result of leakage from Red Hill, but the known result of a November 20 leak of 14,000 gallons of jet fuel. “We know now with a high degree of confidence based on water testing results analyzed at a certified, independent third-party laboratory that that contaminant is JP-5 jet fuel,” Admiral Samuel Paparo told authorities.

The governor’s order to defuel the facility is ultimately untenable for the Navy, who plans on challenging the legal directives going forward. The decommissioning of the facility would represent a tremendously expensive and time consuming project. The facility was built in a time of Roosevelt Administration public works programs and fears of imminent wartime bombing. 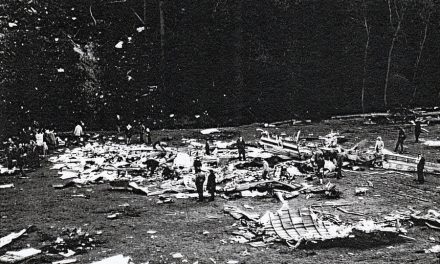 This Day in History… 51 years ago