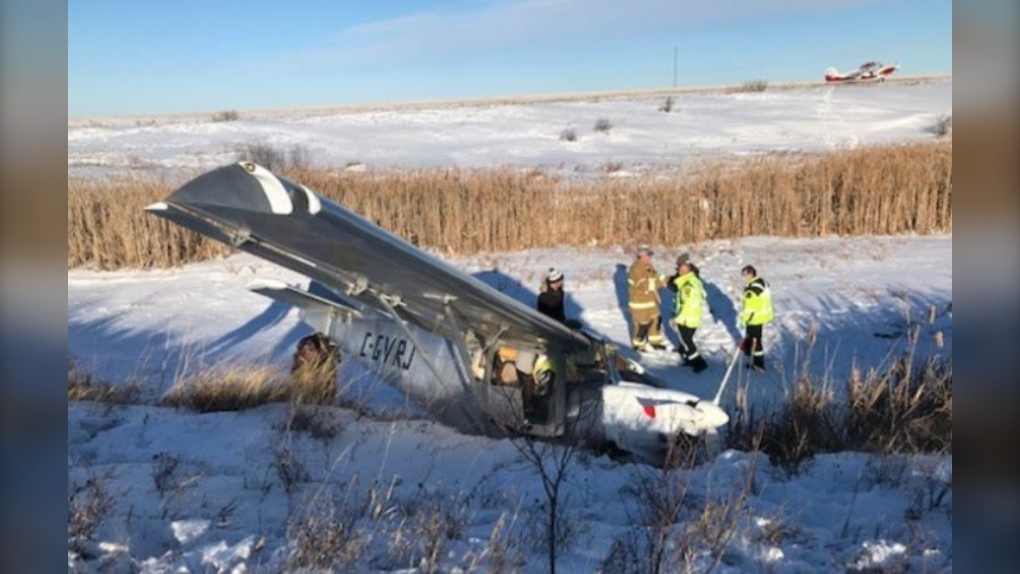 RCMP said the crash occurred near Pilot Mound on Saturday.

Officers found the aircraft and were advised the plane suffered engine failure while it was heading to Rock Lake.

Photos of the plane crash were released on the RCMP’s Twitter account, showing the plane on the ground. 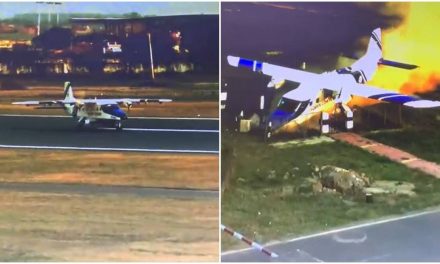