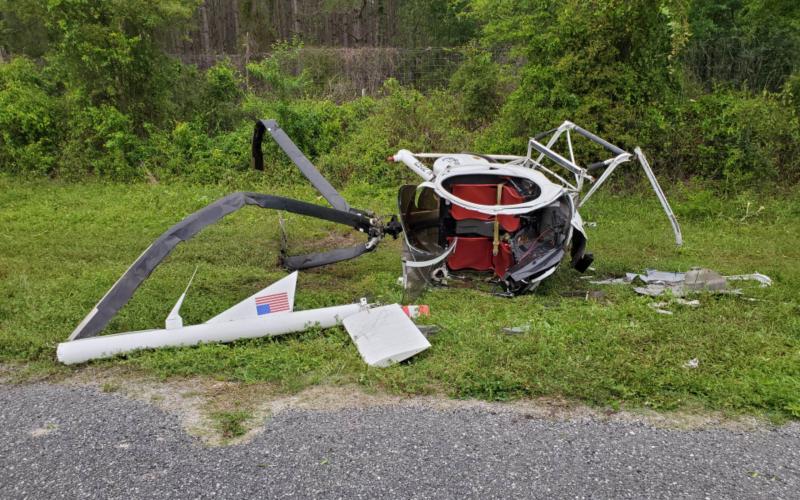 Late Saturday morning, deputies from the Columbia County Sheriff’s Office responded to Sedgefield Lane and State Road 47 to reports of a helicopter crash, which crashed alongside the roadway.

The two occupants on board the small aircraft suffered minor injuries and walked away from the crash.

Steven Khachigan, a spokesman for the CCSO, said he didn’t know if those on board were from Columbia County or not. He said, though, a family member of the pilot was expected to retrieve the aircraft from the crash site.

“That’s not really our area of expertise,” he said about helicopter crashes.

The Sheriff’s Office has reported the crash to the Federal Aviation Administration, which will investigate the incident. 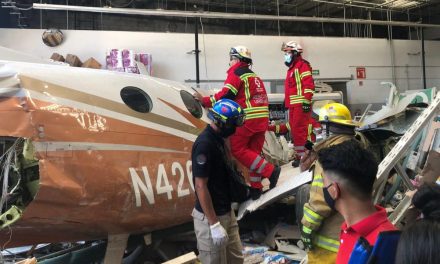 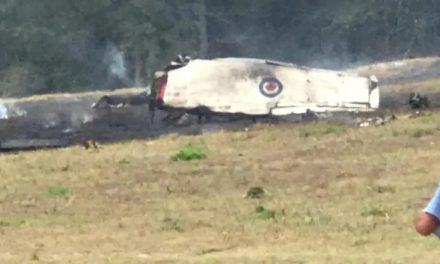