Mirabel airport firefighter suspended after trying to save a life 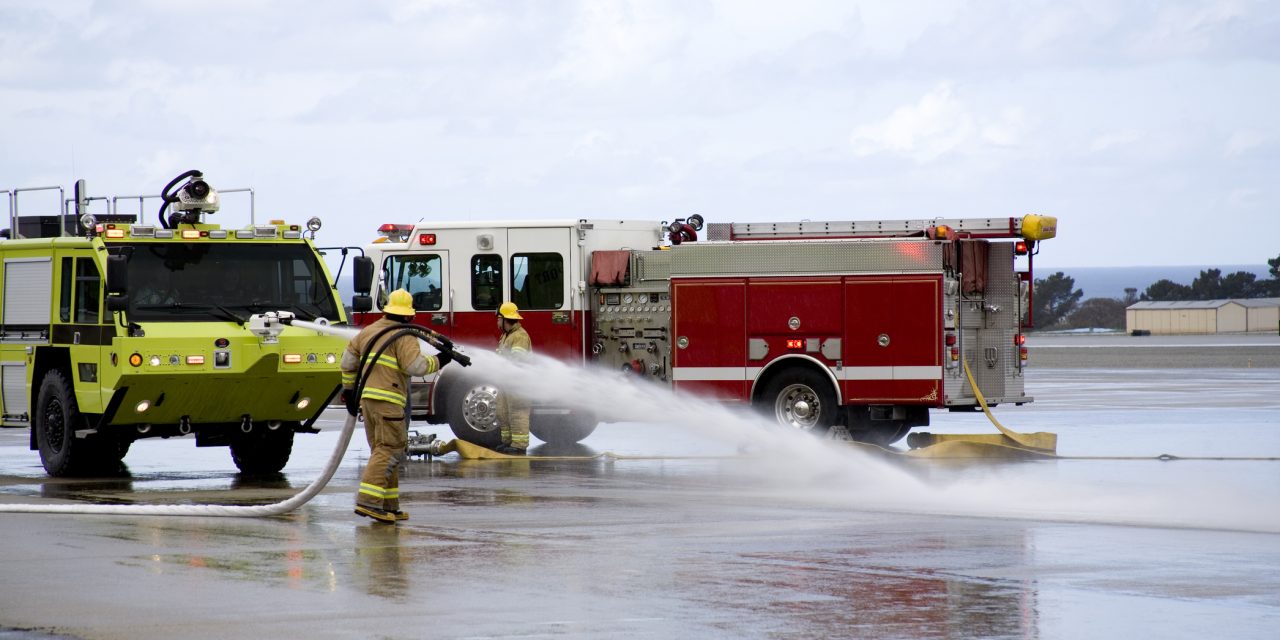 On October 18, a man died in a vehicle fire at the iCar Complex in Mirabel after he inexplicably lost control of his car and hit a wall. Ville de Mirabel firefighters were called but arrived too late.

Meanwhile, Mirabel airport (Aéroports de Montréal) management asked our members, the airport’s firefighters, stationed near the iCar Complex, not to intervene. In keeping with a new ADM directive implemented in May, calls to airport firefighters are “filtered.” Our members received a “courtesy” call instructing them not to deploy, but ADM firefighters still chose to hurry to the scene since a life was at stake and they were still able to meet landing strip emergency response times. The senior firefighter in charge was suspended for insubordination and non-compliance with the instructions.

“This is totally unacceptable. Human lives and civil responsibility are at issue here,” said PSAC-Quebec Regional Executive Vice-President Yvon Barrière. “The employer has reduced loss of human life to a budget item.”

ADM’s management claims that it wants to prioritize air safety and is therefore filtering calls based on their origin, which justifies staff reductions. Our members are often able to get to the site of the fire in under five minutes, while Ville de Mirabel firefighters and paramedics can take 15 to 20 minutes to arrive since they aren’t based at the airport.

It’s worth noting that there are now generally only two firefighters on duty at the Mirabel airport. Because of these staff reductions, it’s hard, if not impossible, to ensure proper air safety with the two crash trucks required, on top of responding to other calls and obligations on the territory.

“Since 2021, ADM management has also been filtering medical emergency calls, even for Mirabel airport passengers and crews. They told firefighters to only provide medical assistance to ADM employees,” lamented the Syndicat des pompiers des Aéroports de Montréal. “Firefighters may no longer assist with medical emergencies involving pilots, crew members or passengers. They also may not answer calls from the childcare centre steps away from the airport fire station.”

The Syndicat des pompiers des Aéroports de Montréal believes the situation is critical and it’s only a matter of time before another tragedy strikes. The number of ADM firefighters at the Dorval and Mirabel airports shrunk from 48 to 32 over the last few years. In fact, Dorval airport occasionally reduces its own firefighting staff to four or even just three members on active duty, despite the fact that the airport serves 20 million passengers. 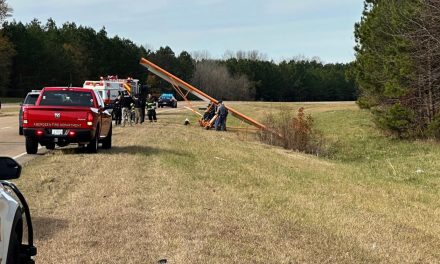 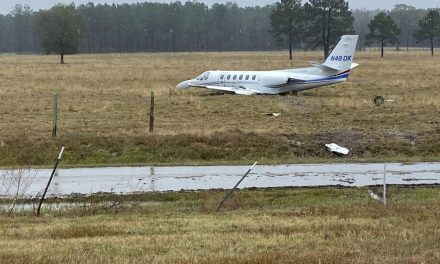 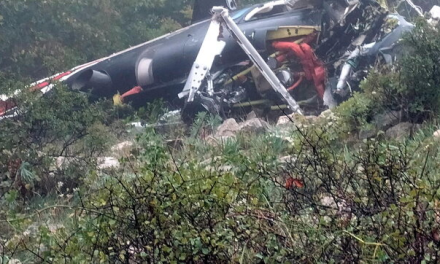