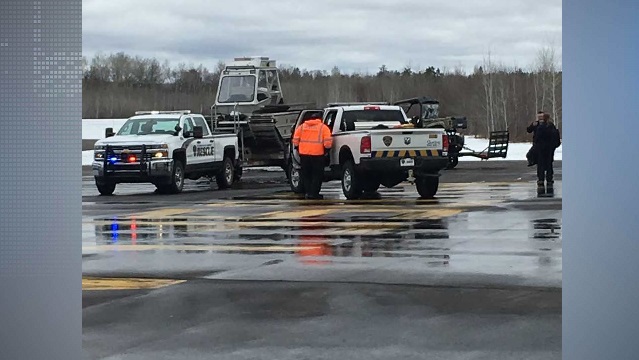 CARLTON COUNTY, MN–Authorities say they have found the missing plane in a river near the Carlton County Airport, but have not shared details about any of its occupants.

According to the Federal Aviation Administration, the small aircraft, a Mooney 20J, was found about a half mile west of the Carlton County Airport.

As of Thursday morning, no word on how many people were aboard, or extent of any injuries.

Search and rescue operations had been ongoing since Wednesday night.

The FAA will investigate, and the National Transportation Safety Board has been notified. The NTSB will be in charge of the investigation.

MOOSE LAKE, MN — Officials in Carlton County are working to figure out what happened to a plane that apparently never reached its destination, after taking off from the Moose Lake Carlton County Airport.

According to Sgt. Doug Rotta of the Carlton County Sheriff’s Office, a call came in about the aircraft around 8 p.m. Wednesday.

Rotta said a single engine airplane was supposed to have taken off from the airport in Moose Lake, but reportedly never reached its destination.

The Carlton County Sheriff’s Office says the Mooney M20J single-engine plane filed a flight plan with the Federal Aviation Administration for a Wednesday trip from the Moose Lake Carlton County Airport to the Crystal Airport.

The plane was scheduled to land in Crystal at 5:15 but never arrived.

Authorities checked several airports but didn’t find the plane. It was never picked up on radar at either the Duluth or Minneapolis airports, and there have been no citizen reports of a downed aircraft.

A land search is being conducted in the area of the Moose Lake Carlton County Airport. Weather has ruled out an aerial search.

The plane has a tail number of N111JP.

This is a developing story, check back for details. 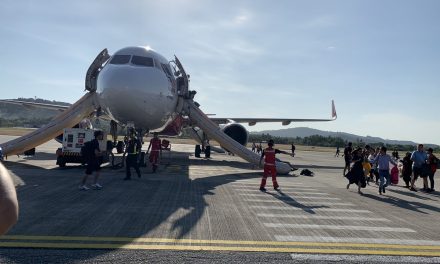 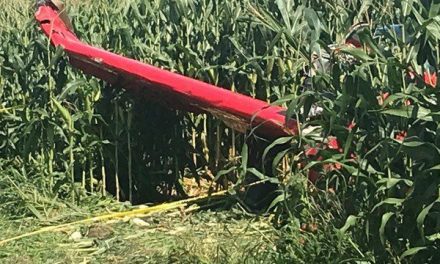