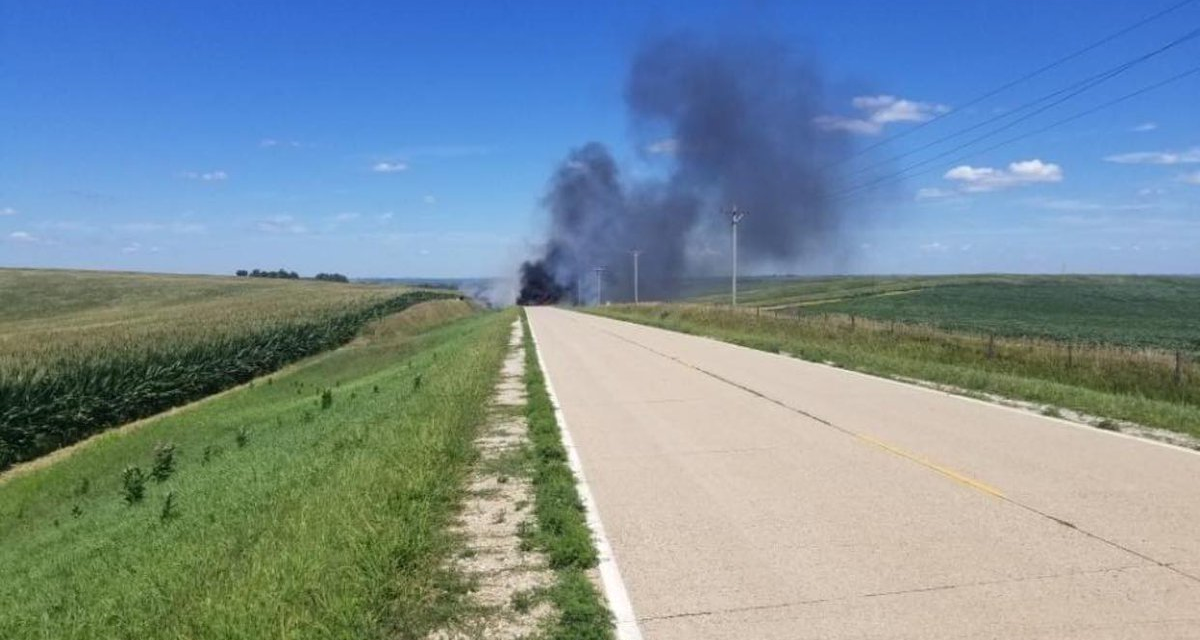 UTE, Iowa (KTIV) – The National Transportation Safety Board and Federal Aviation Administration were at the site of a plane crash today in Monona County, Iowa that claimed the life a pilot.

According to a Monona County Sheriff’s news release posted on social media, the 911 center received a call about an aircraft down near 230th and Teak Avenue near Ute, Iowa Saturday afternoon around 1:00 P.M.

The 911 caller indicated the plane had struck a powerline and crashed in the roadway, according to the release. Responding agencies found a commercial spray plane in the roadway on fire.

The sheriff’s office said the pilot succumbed to his injuries and was pronounced dead at the scene. The pilot’s name isn’t being released at this time. No other injuries were reported.

The NTSB and FAA haven’t released the exact cause of the crash yet. Steve Lehmkuhl shot of the photo of the plane crash shortly after it happened and shared the picture with Channel 4 News. 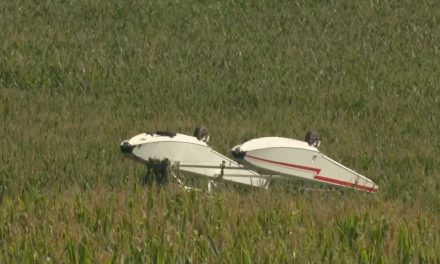 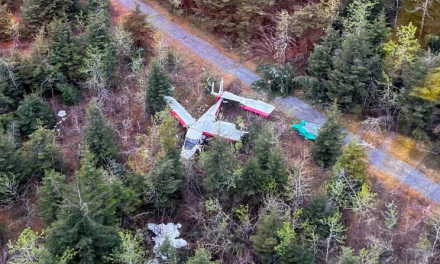