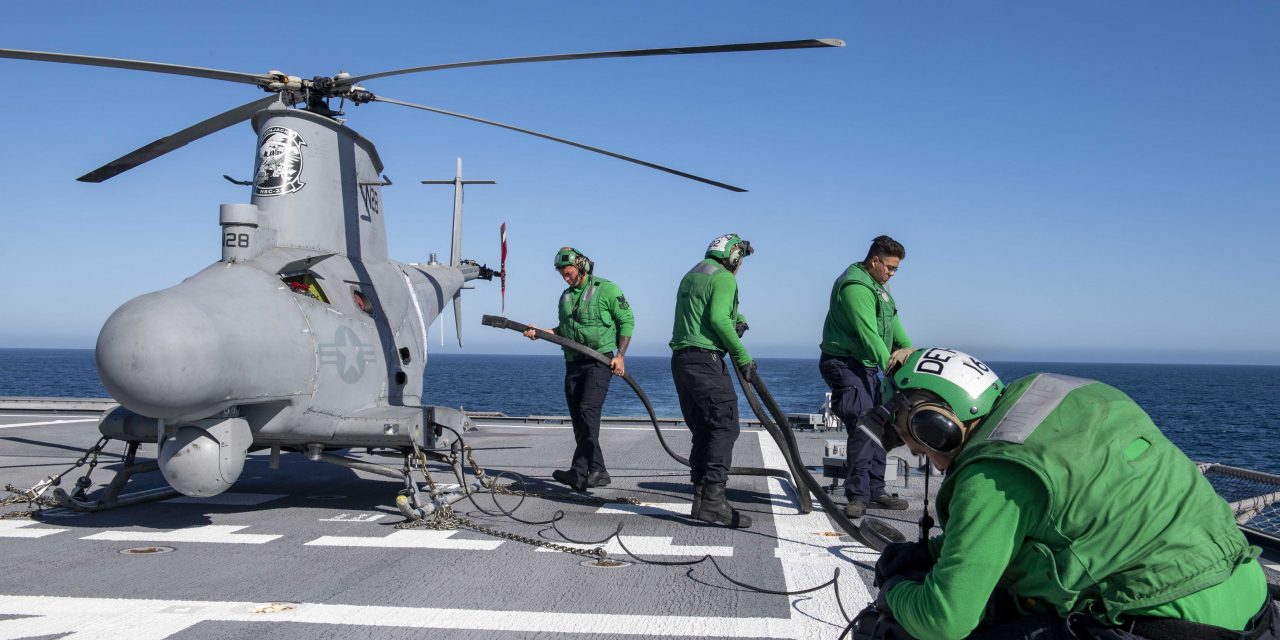 An MQ-8B Fire Scout unmanned aerial vehicle crashed into the side of Littoral Combat Ship USS Charleston (LCS-18) after taking off from the ship today, the Navy announced.

The rotary-wing UAV was operating from the ship around 9:40 a.m. when the collision happened in the Western Pacific, according to a U.S. 3rd Fleet news release.

The UAV fell into the sea and was not recovered, the release reads.

“The mishap damaged a safety net on the ship and struck the hull. Damage to the ship is being assessed, but appears limited to an area above the waterline.”

“No one was injured, and the Littoral Combat Ship continued to safely operate after the incident,” the news release continues. The cause of the mishap is under investigation.

Charleston began its maiden deployment earlier this month with the Gold Crew aboard, conducting a live-fire event in early April that included a Rolling Airframe Missile (SeaRAM) launch. The training event was overseen by Naval Surface and Mine Warfighting Development Center (SMWDC), and shortly after completion of the SMWDC training the ship left San Diego. A Navy official told USNI News Charleston was operating on its way to Guam when the mishap with the Fire Scout occurred.

The Navy news release notes the MQ-8B Fire Scout is nearly 32 feet long and 10 feet tall. It is assigned to Helicopter Sea Combat Squadron (HSC) 21, based out of Naval Air Station North Island, and operates as part of a manned-unmanned team of Fire Scouts and MH-60 helicopters as part of the LCS surface warfare mission package. 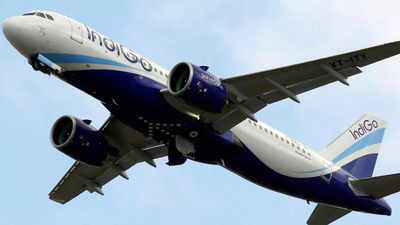 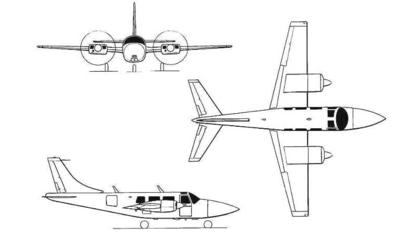