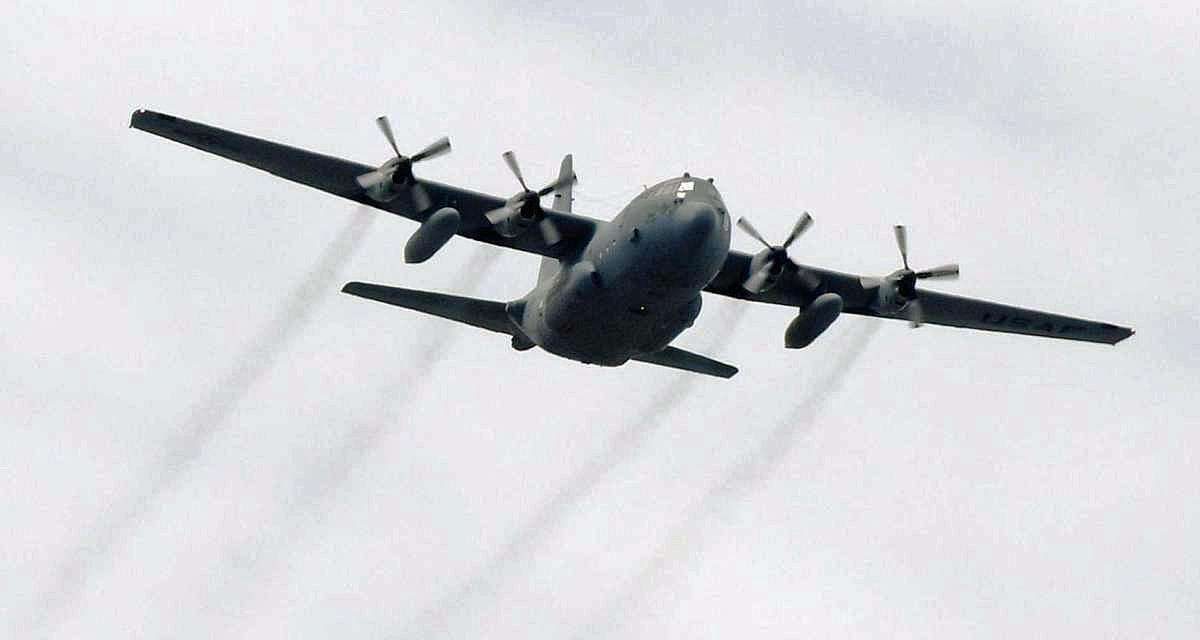 The plane, with eight people on board, had problems with one of the aircraft’s four engines, said Capt. Dave Pytlik, a spokesman for the Connecticut National Guard.

According to dispatch reports, the crew told first responders one of the engines was shut off in flight because of a fuel leak.

There was no smoke or fire when the aircraft landed, reports said.

The plane was on a training flight, Pytlik said.

In both cases, both crews landed safely back at Bradley International Airport

One of the air crews found smoke in the cockpit during a training flight, and returned the large transport plane to the airport. The previous day, another C-130 developed a “mechanical issue with one of the four engines,” while the crew was wrapping up a scheduled training flight, the guard said.

The aircraft and crews are assigned to the 103rd Airlift Wing of the Connecticut Air National Guard, based in East Granby.

The Hercules model of C-130 are some of the oldest in the Air Force’s C-130 fleet. The model first entered service in the 1970s. 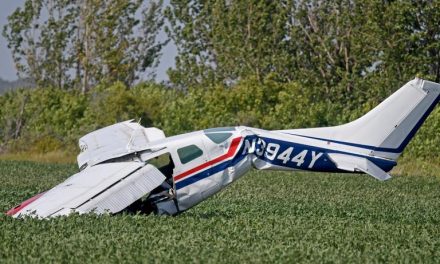