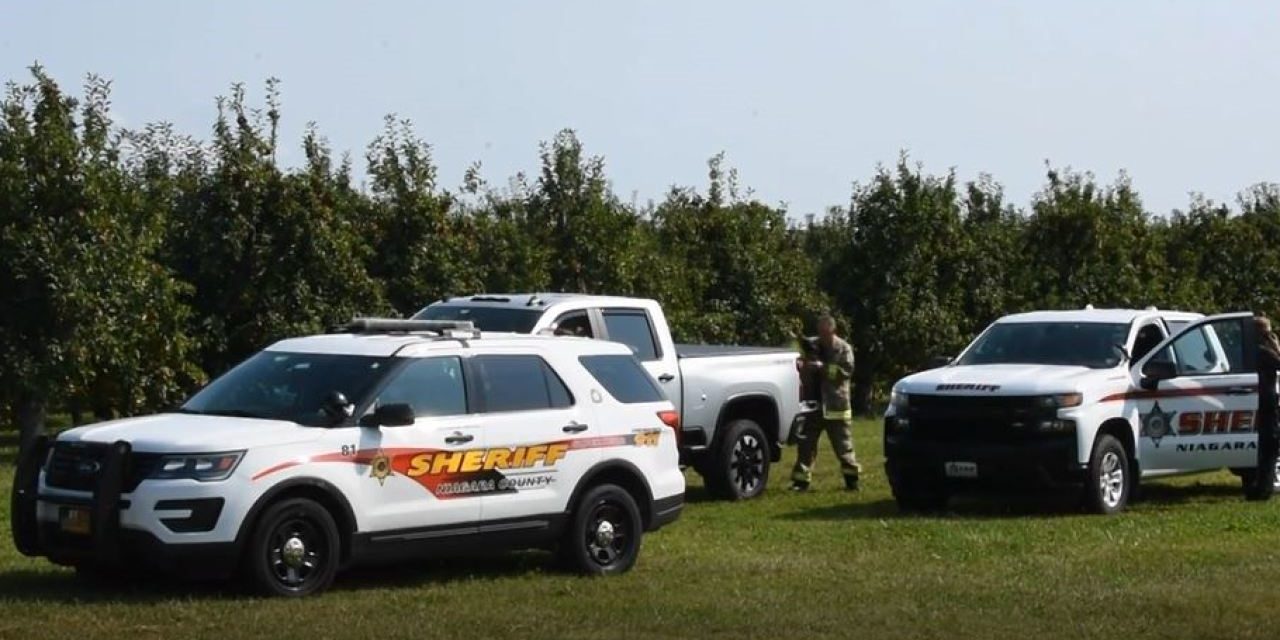 NIAGARA COUNTY, N.Y. (WKBW) — The Niagara County Sheriff’s Office says a small plane crashed in a corn field in the Town of Newfane.

According to officials, a 1929 Waco Model GXE took off from an area off Wilson Burt Road and headed eastbound just after 2 p.m. Monday.

Investigators say the plane was unable to gain altitude and landed in the corn field on Coomer Road. The plane then overturned.

The FAA will continue an investigation. 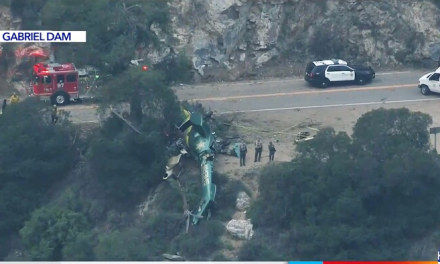