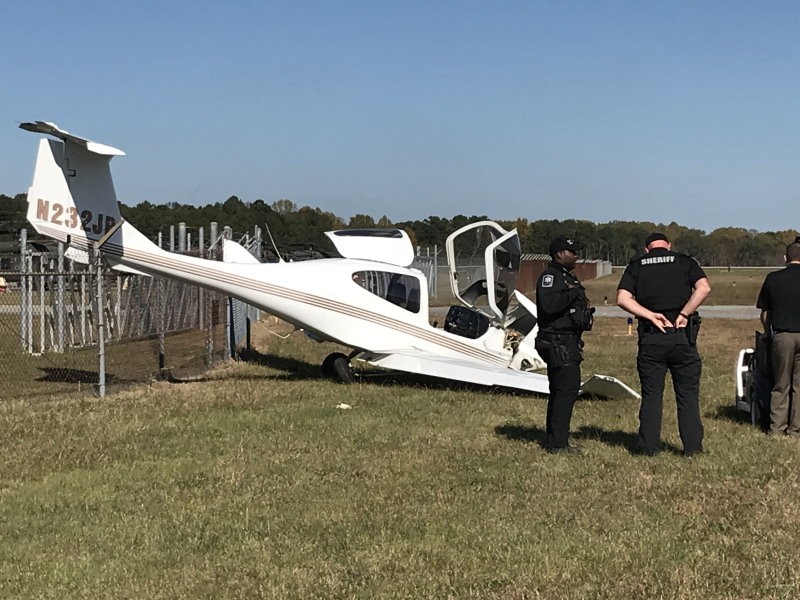 No one was injured, but a small plane crashed at the Barrow County Airport Friday afternoon.

According to a release from Barrow County Emergency Services, crews were called to the scene around 1:30 p.m. When they arrived, the found the plane off of the runway and leaning over a fence.

The plane suffered heavy damage and Fire Captain Scott Dakin said the pilot, who was wearing a seatbelt at the time, was the only passenger. He said the seatbelt likely saved his life.

“He was out of the plane prior to our arrival,” Dakin said.

The Federal Aviation Administration and the National Transportation Safety Board are investigating the crash. 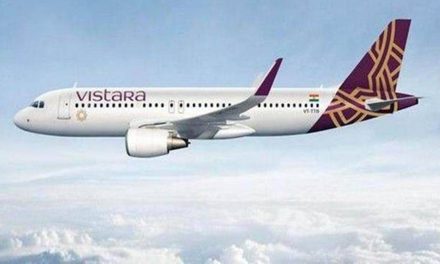 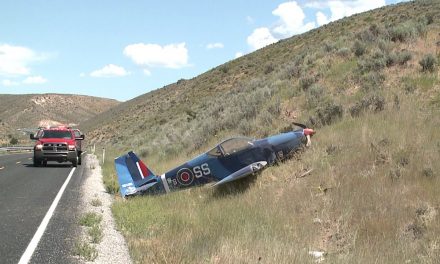 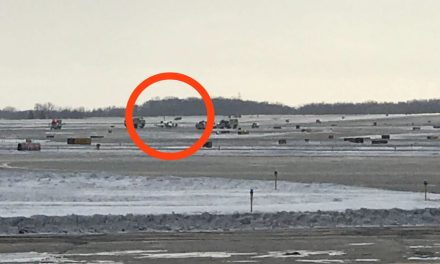