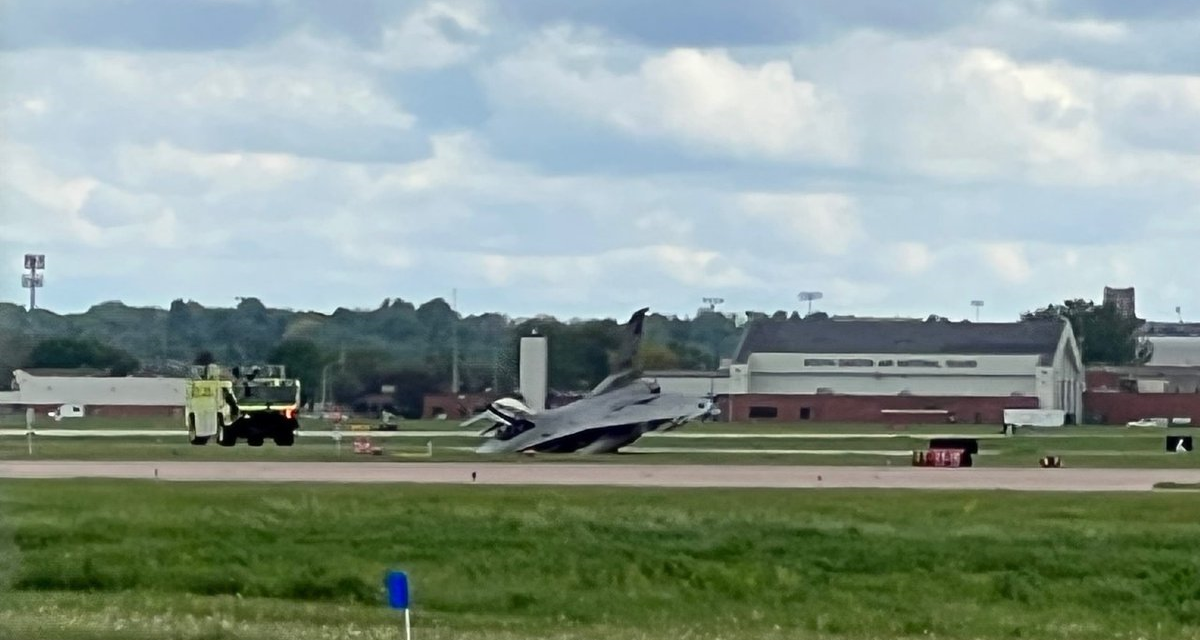 An F-16C assigned to the 114th Fighter Wing left the runway upon returning from a routine training mission, according to a release fro the Air National Guard. The pilot was assessed and released by emergency crews on site.

An Interim Safety Board has been formed to investigate the incident, officials say. No other information has been released.

For the second time this month, an F-16 jet experienced a rough landing at the Sioux Falls airfield.

The incident took place around 4 p.m. on Tuesday at the Joe Foss Airfield. The South Dakota Air National Guard regularly flies training missions out of their base there.

This is the second incident this month that an F-16 has had trouble landing at Sioux Falls. The last one occurred on May 11.

It is unclear if anyone was injured during the incident. Dakota News Now is reaching out to authorities to gather more information.

This is a developing story, but so far we know the aircraft experienced some sort of issues during landing and went off of the runway. Damage to the plane did not appear to be too extensive, but the landing gear was clearly damaged and the plane was resting on its nose.

The cause of the accident is under investigation. 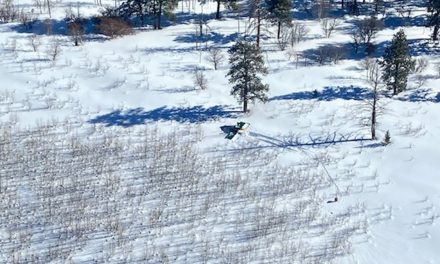 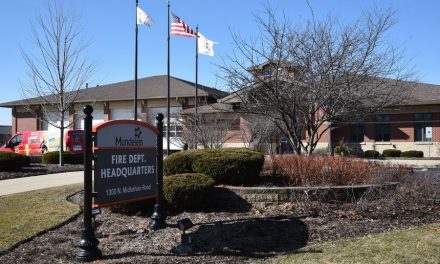