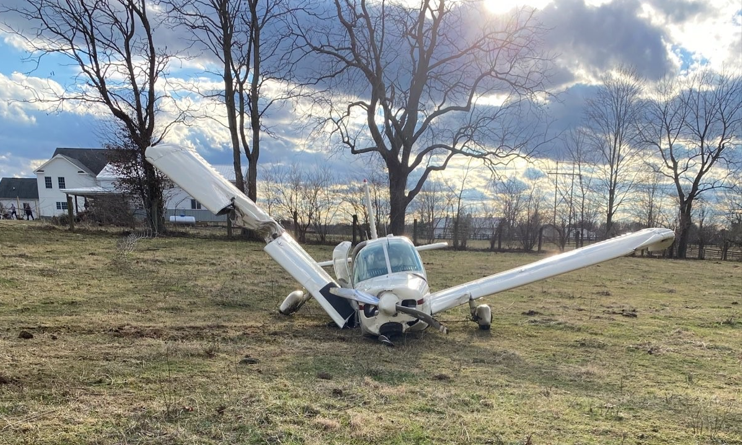 BOURBON COUNTY, Ky. (WKYT) – No one was seriously hurt in a plane crash in central Kentucky.

It happened Thursday in the 3000 block of Houston Antioch Road.

According to the Bourbon County Sheriff’s Office, a small plane was trying to take off on Houston Antioch Road when the wind pushed the aircraft back down to the ground in a nearby field.

The sheriff’s office says the plane itself sustained serious damage, but the three people onboard were not seriously hurt.

We’re told the pilot had minor injuries but wasn’t taken to the hospital. 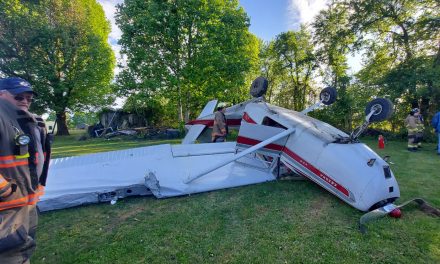 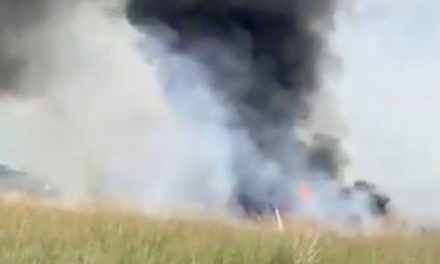