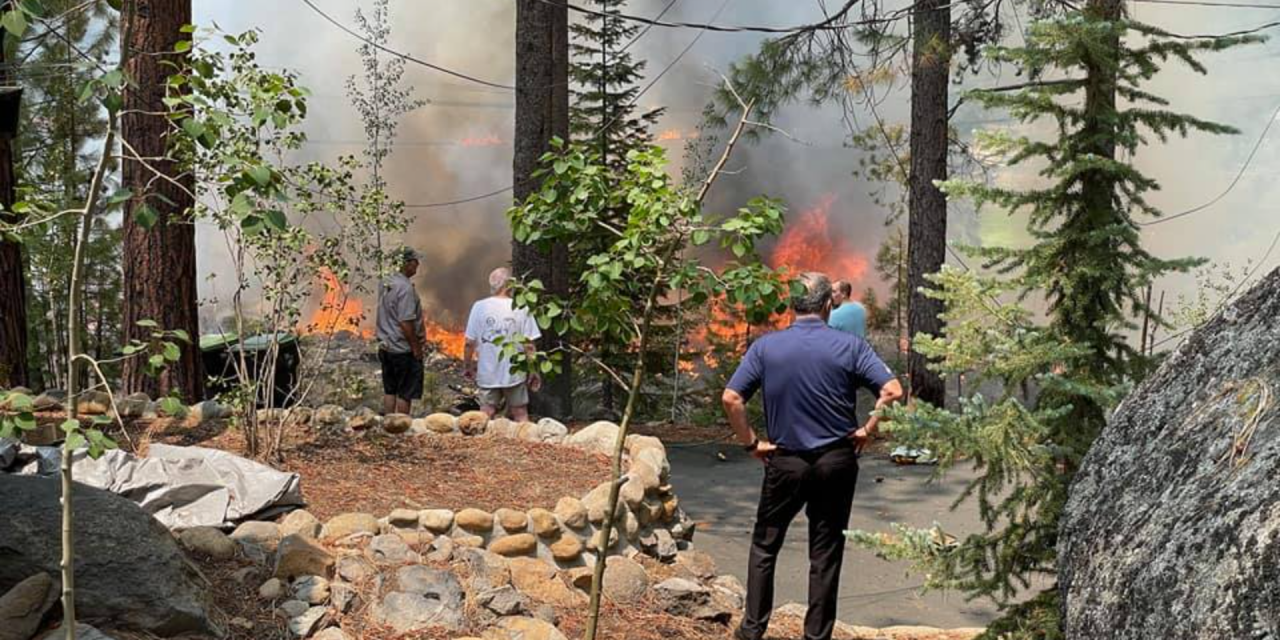 The Federal Aviation Administration identified the aircraft as a Bombardier CL 600 jet. It is unclear how many people were on board at the time.

TRUCKEE, Calif. — A private jet crashed near the Ponderosa Golf Course in Truckee on Monday as it was attempting to land at the Truckee-Tahoe Airport. There were no survivors.

Officials identified the aircraft as a Twin Turbo Jet Challenger 605. Investigators say the jet was making its final approach to land at Truckee-Tahoe Airport around 1:18 p.m. when it went down in the forest near the airport, along Reynolds Way.

Authorities have not said how many people were on board the aircraft at the time of the crash. It is unclear where the plane originated, but investigators said they’ve narrowed it down to Florida or Idaho.

The jet was approaching from the north and banking left to land at runway 11 — an east-facing runway.  Winds were blowing out of the west at three knots. There was smoke and haze in the area, but airport officials say visibility was not restricting air traffic.

Officials said that no persons on the ground were impacted or harmed. Authorities are working with the National Transportation Safety Board (NTSB) and the FAA to determine the cause.

A team of firefighters heading back from fighting the Tamarack Fire saw the fireball from the crash and responded immediately. According to investigators, nine or 10 fire engines were at the crash in the first 10 minutes. Crews doused the flames first before approaching the wreckage. No structures were damaged.

The incident forced authorities to shut down Reynolds Way in the area, according to the Nevada County Sheriff’s Office. Drivers and residents are being asked to avoid the area. It is unclear when the road will be reopened.

The airport and airfield will remain closed until 7 a.m. Tuesday. According to airport officials, during the peak summer season the Truckee-Tahoe Airport averages 250 to 300 flights a day, and up to as many as 400 on extreme days. 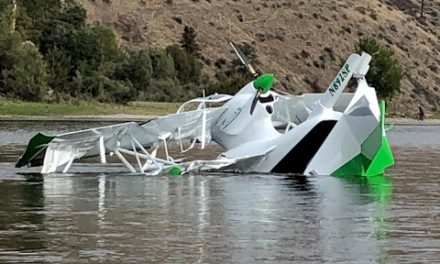