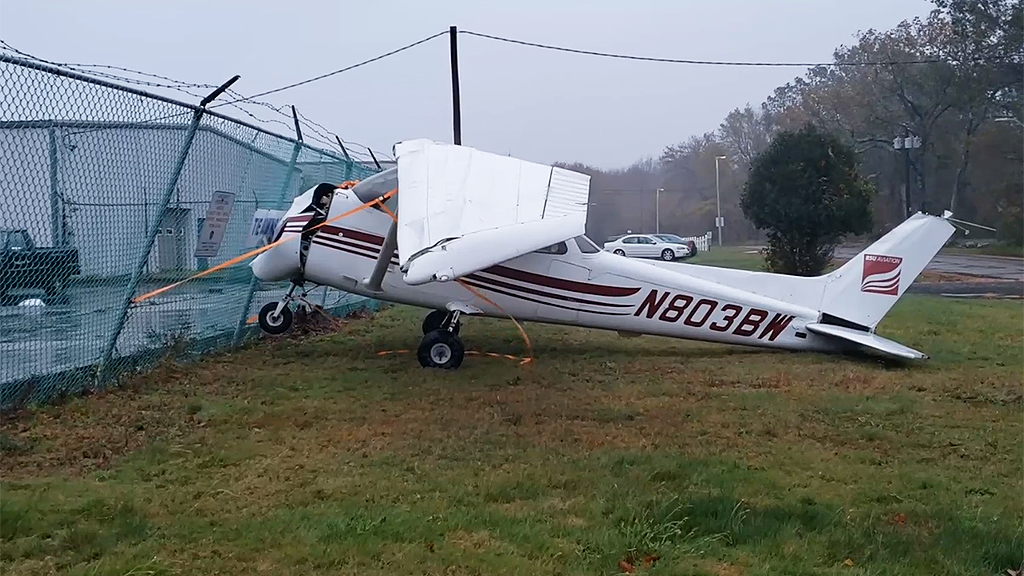 NEW BEDFORD (CBS) – The intense winds from the nor’easter tossed a small plane out of the New Bedford Regional Airport early Wednesday morning.

The airport’s assistant manager, Michael Crane, told WPRI-TV the plane doesn’t have an engine because it was in a crash several years ago. As a result, it only weighs 500-to-700 pounds.

Crane said the plane was tied down before the storm, but it wasn’t enough to stop the wind gusts from picking it up, throwing it over a fence and onto the street outside the airport around 6 a.m.

The plane, which belongs to Bridgewater State University, was moved back onto the airport grounds and tied to a fence.

No one was hurt. 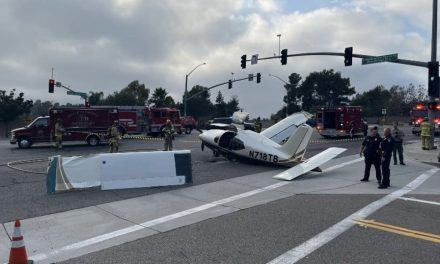