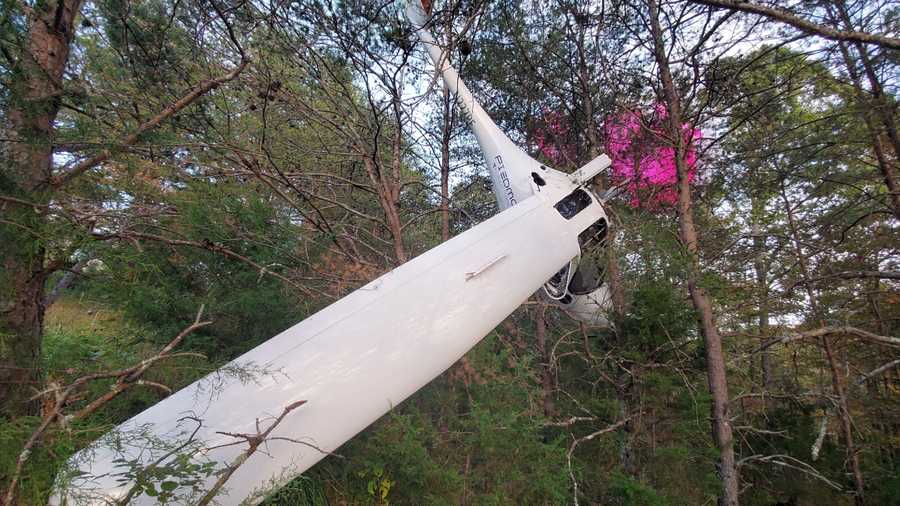 The North Carolina State Highway Patrol is investigating a plane crash Thursday on the edge of Stokes County.

Troopers said a small plane crashed into trees near Payne Road, which is just north of Rural Hall.

The pilot, who is an instructor at Piedmont Flight Training at Smith Reynolds Airport, is uninjured, according to troopers.

“The aircraft parachute deployed, the pilot is okay, and it was in a wooden field, so no one else was injured,” said Tara Connell, the general manager at Piedmont Flight Training.

Connell went straight to the scene of the crash when she heard one of her pilots crashed.

Neighbors also witnessed the crash. Janet Griffin was the first person to talk to the pilot.

“That guy in a blue shirt walked out of the woods and I said, ‘Did you just crash your plane?’ And he said, ‘Yeah,'” Griffin said. “This guy looked like he had been playing golf. He looked better than us.”

She said she couldn’t believe how calm he was but was glad he is okay.

“I went and got him a bottle of water because I said ‘Dude, you need a drink,'” Griffin said. 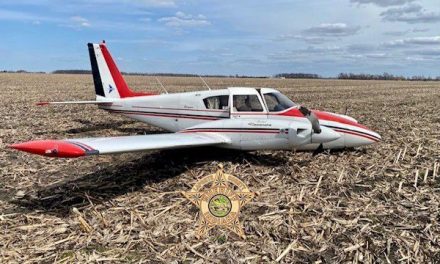 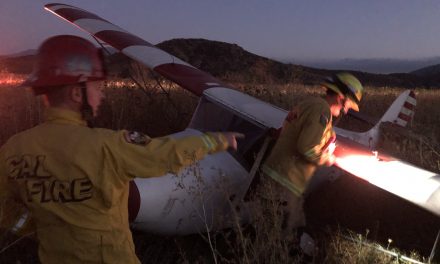