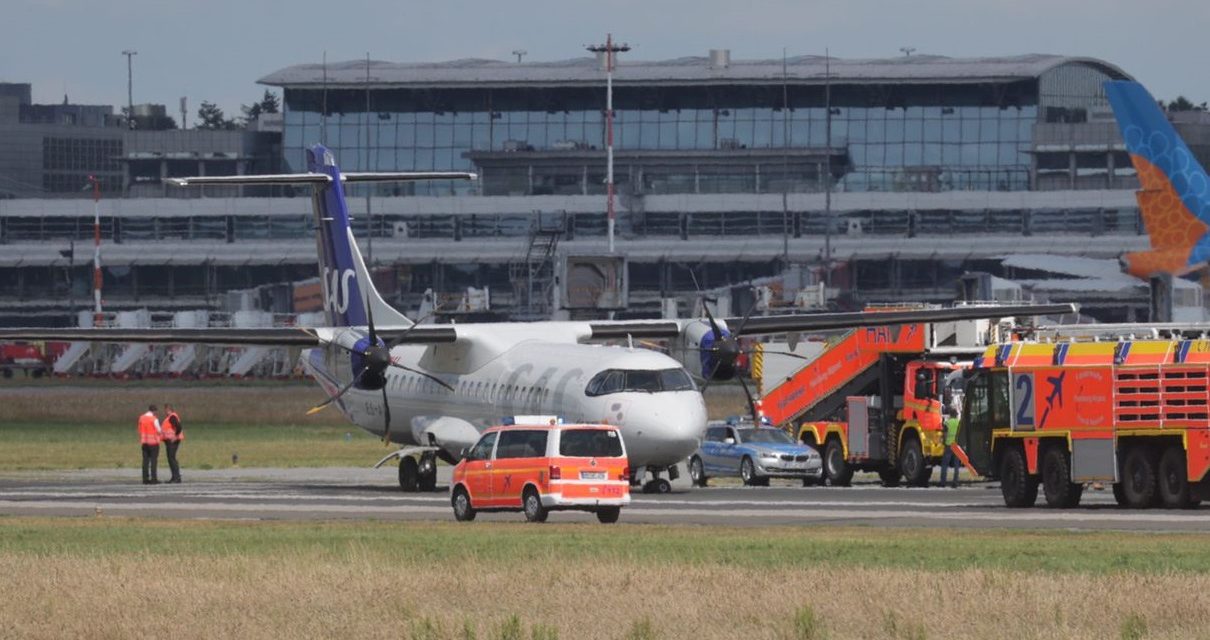 The passengers of the plane, which remained on the runway, were transported to the terminal by buses, and the flight of the plane was canceled and taken into maintenance. 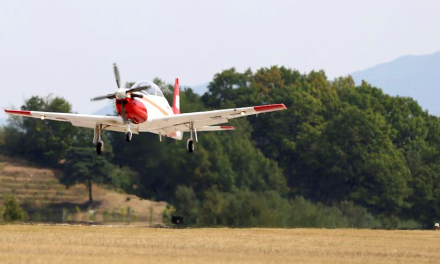