A Concerned Family Member Reported The Airplane Overdue, And The FAA Issued An ALNOT

On July 16, 2022, about 0730 Pacific daylight time, an Aeronca 7BCM airplane, N2588C, was destroyed when it was involved in an accident near Lake McMurray, Washington. The pilot was fatally injured.

The airplane was operated as a Title 14 Code of Federal Regulations (CFR) Part 91 personal flight. A concerned family member reported the airplane overdue, and the Federal Aviation Administration (FAA) issued an Alert Notice (ALNOT). Reportedly, the airplane departed from the vicinity of the Arlington Municipal Airport (AWO), Arlington, Washington, on a cross-country flight to Mears Field Airport (3W5), Concrete, Washington. A search for the airplane was initiated and the airplane wreckage was located later that day in heavily forested terrain about 27 miles southwest of 3W5. The elevation at the wreckage location was about 950 ft mean sea level (msl).

Examination of the wreckage site revealed that a number of trees had been topped in the area where the airplane came to rest. A postimpact fire consumed most the airplane wreckage. The debris path was orientated on northern heading and was about 120 ft in length. All major structural components were observed with the main wreckage.

An AIRMET was active for IMC/Mountain obscuration in the area during the timeframe of the accident. Additionally, PIREPS in the area indicated cloud ceilings as low as 900 ft mean sea level. 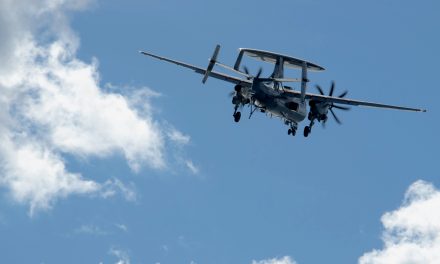