Performed Two Attempted Takeoffs And Aborted Both Due To Performance Issues

On June 2, 2022, about 1218 Pacific daylight time, a Beechcraft 19A Musketeer airplane, N7641R, was substantially damaged when it was involved in an accident near Oroville Municipal Airport (OVE), Oroville, California. The pilot and pilot-rated passenger were fatally injured. The airplane was operated as a Title 14 Code of Federal Regulations Part 91 personal flight.

According to a video of the accident flight captured by a witness, who was also a student of the accident pilot, the pilot and passenger completed an engine run-up and subsequently taxied to runway 13. The engine sounded smooth and continuous as the airplane lifted off the runway in about 1,300 ft and transitioned into a climb. Approximately fifteen seconds later the airplane began to descend. The airplane started another climb about four seconds later, which was immediately  followed by a right turn.

The airplane’s rate of turn began to increase during the turn at which time the video ceased. The witness reported that the airplane impacted the ground seconds after he terminated the video to assist the occupants of the airplane.

The witness reported that he flew the accident airplane with the pilot about 2 weeks prior to the accident. After an uneventful preflight inspection and engine run-up they taxied to runway 31 where they began a ground run. They performed two attempted takeoffs and aborted both due to performance issues. According to the witness, the pilot and pilot-rated passenger had planned to fly the airplane on the day of the accident to troubleshoot the performance deficiency. 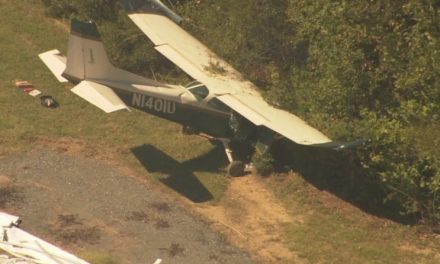 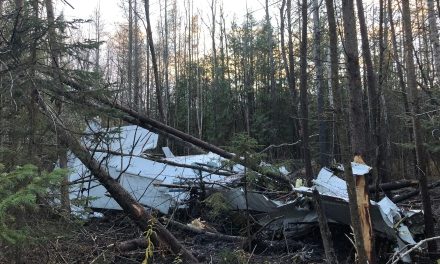 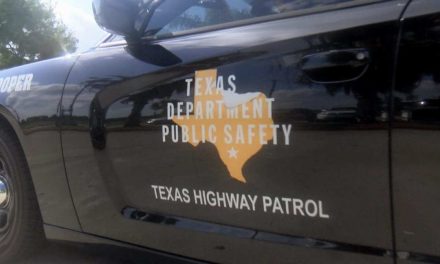