On January 8, 2022, about 1919 central standard time, a Beech B58, N585CK, was destroyed when it was involved in an accident near Defiance, Missouri. The two commercial pilots sustained fatal injuries. The airplane was operated as a Title 14 Code of Federal Regulations Part 91 positioning flight.

At 1910, the airplane departed Spirit of St. Louis (SUS), St Louis, Missouri, on an instrument flight plan to Centennial Airport (APA), Denver, Colorado. After climbing to 8,000 ft mean sea level (msl) on a west heading, the airplane made a gradual left turn toward a southeast heading and subsequently descended.

The controller queried about the airplane’s incorrect altitude and direction of flight. A jumbled radio transmission was made by a pilot and no distress call was received. The final 10 seconds of captured Automatic Dependent Surveillance-Broadcast (ADS-B) data indicated the airplane descended from 7,500 to 4,700 ft msl.

The airplane subsequently impacted forested terrain on a west heading at a high airspeed. Broken tree limbs indicated the airplane was in a steep descent at impact and the debris path was about 320 yards long. The airplane was retained for examination. 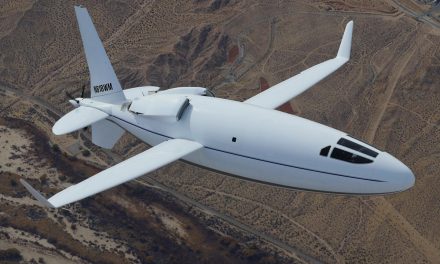 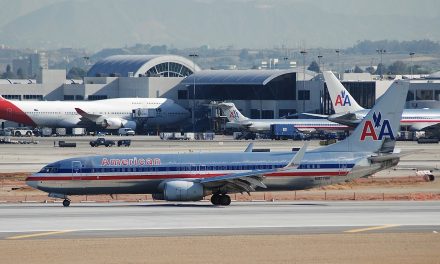