On October 21, 2020, about 1612 eastern daylight time, a Bell 206B, N716VL, was substantially damaged when it was involved in an accident near Point Lookout, New York. The pilot sustained minor injuries. The helicopter was operated as a Title 14, Code of Federal Regulations part 91 personal flight.

The pilot stated that earlier that day he departed from Republic Airport (FRG), Farmingdale, New York en route to Sterling Heliport (PS01), Croydon, Pennsylvania, for scheduled maintenance. While en route he elected to return due to adverse weather and remained on the ramp waiting for it to improve. Later that day with a pilot reported ceiling of 900 ft which was reported to be better to the west (his intended direction), he elected to depart. After takeoff air traffic control communications were transferred to John F Kennedy International Airport air traffic control tower and while in contact with that facility he noted the weather was coming in quick and hard, with the ceiling reported to be at 300 ft. He told the controller that he would return to FRG, but as he attempted to return he was having trouble holding a heading. While in instrument meteorological conditions, he heard a loud noise in the tail and the helicopter yawed clockwise. He attempted to maintain pitch attitude and descended into about 1 ft of water coming to rest upright. He did not perceive an issue with the engine which remained running after coming to rest. He secured the helicopter and engine then got out of the helicopter and walked to a nearby boat then to a U.S. Coast Guard boat and was transported to land and then to a hospital for treatment of his injuries.

The helicopter was recovered and secured for further examination of the flight control and main and tail rotor drive systems. 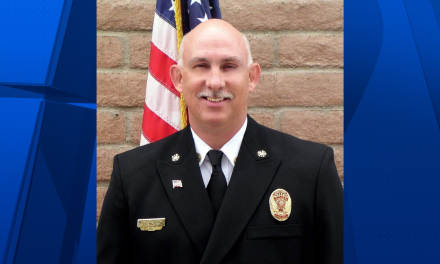 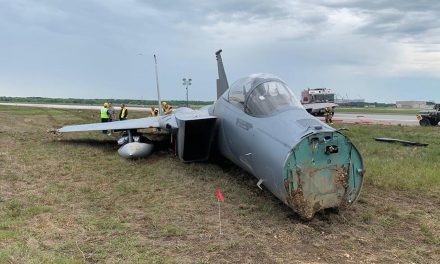