On May 20, 2020, about 0933 eastern daylight time (edt), a Bell OH-58A, N153SA, was substantially damaged when it was involved in an accident near West Bank, Michigan. The pilot was not injured. The helicopter was operated as a Title 14 Code of Federal Regulations (CFR) personal flight.

The pilot reported that he and his passenger departed the pilot’s private airstrip for a local flight to observe recent flood damage in the area. As they were en route to the area, the pilot felt an airframe vibration and decided to make a precautionary autorotation in a field. He did not observe any caution or warning lights, or horns associated with the vibration. The pilot reported that after clearing some trees, he heard the low rotor RPM horn come on. He reduced collective and made a hard-run-on landing. The helicopter slid about 20-25 ft on its main skids, coming the rest upright. Main rotor impacted tail boom and severed the tail rotor drive shaft.

The helicopter was moved to a secure storage facility where it will later be examined. 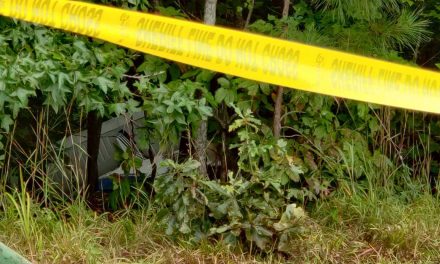