The pilot reported that he was attempting to depart a snow-covered runway in a wheel-equipped airplane. On his first attempt the airplane failed to generate enough airspeed, so he aborted the takeoff and exited the runway. On his second attempt, he elected to start the takeoff roll on a taxiway via a 90 degree turn to enter the runway. Just before entering the runway he encountered uneven terrain, and the airplane veered to the left and impacted a snow berm sustaining substantial damage to the right wing. The pilot reported no preaccident mechanical failures or malfunctions that would have precluded normal operations.

In the recommendation section of the NTSB Accident/Incident Reporting Form 6120.1, the pilot listed several ways that the accident could have been prevented which included parking the airplane and waiting for a snow plow to clear the runway. In addition, he indicated that he was fatigued and his judgment and decision making abilities were compromised. 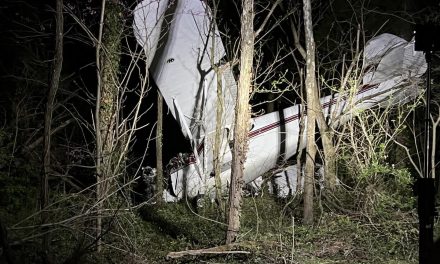