Accident Airplane Had Not Been Flown In Several Months

On April 4, 2020, about 1900 Pacific daylight time, a Cessna 177RG airplane, N98SW, was substantially damaged during a forced landing following a total loss of engine power at Santa Paula Airport (SZP), Santa Paula, California. The private pilot received minor injuries. The airplane was registered to and operated by the pilot as a personal flight, conducted under the provisions of Title 14 Code of Federal Regulations Part 91. Visual meteorological conditions prevailed and a visual flight rules (VFR) flight plan was not filed for the local flight, which was originating at the time of the accident.

According to the pilot, the purpose of the flight was to maintain currency in the accident airplane, which had not been flown in several months. He performed a preflight inspection, during which time he observed a total fuel quantity of about 15 gallons, evenly balanced between the left and right wing fuel tanks. The pilot only used the fuel gauges to verify the fuel, as he did not look inside the fuel tanks to visually confirm the fuel level. He then sumped the fuel tanks and discovered water in the right wing tank. He eventually observed water-free samples after he sumped the right wing about 4 times.

The pilot started the airplane and taxied to runway 22 where he performed an engine run-up and did not observe any anomalies. During the initial climb on his fourth touch and go maneuver, the pilot experienced a loss of engine power as the airplane reached about 100 ft above ground level. He immediately began a left turn with the intention of  landing on runway 04. The engine momentarily regained power multiple times during the descent as the nose of the airplane dropped, but the pilot was unable to successfully restore and maintain engine power. The airplane impacted a dry riverbed and came to rest upright. 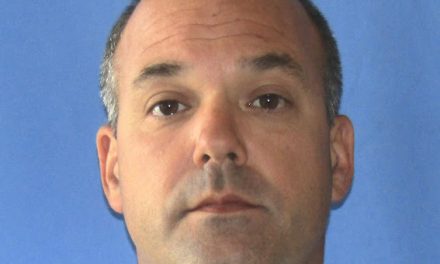