On July 24, 2021, about 1830 central daylight time, a Cessna 150F, N7893F, was substantially damaged when it was involved in an accident near Rock Falls, Illinois. The two pilots were not injured. The airplane was operated as a Title 14 Code of Federal Regulations Part 91 personal flight.

According to one of the pilots, the two pilots met each other at an aviation event just prior to the accident flight. After a short discussion, the two pilots decided to conduct a local flight in the accident airplane. The pilot and owner, who was seated in the left seat, reported the airplane’s engine needed to be hand-propped due to a “weak starter.” After the engine start-up, the pilots monitored the airplane’s electrical system and performed an engine run-up with no issues noted.

While on downwind after takeoff, the right seat pilot asked to take the airplane’s controls from the left seat pilot, and a positive exchange of controls was accomplished. The pilot then flew a low approach over a temporary grass runway with 40° of flaps extended. The pilot did not intend to land and performed a go-around about 100 ft above the ground with full engine power and carburetor heat in the off position. The pilot then attempted to retract the flaps, and he reported the flaps would not retract. The left seat pilot attempted to cycle the flap switch and was unsuccessful in retracting the flaps. Unable to maintain altitude, the right seat pilot performed an off-airport landing to a corn field. The airplane impacted the corn field, flipped over, and came to rest inverted. 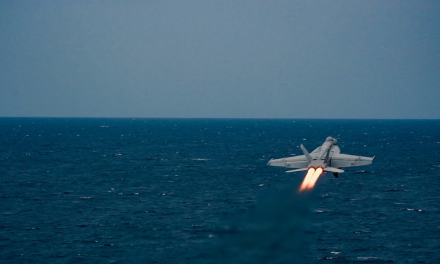