Wreckage Was Discovered About 2.5 Nautical Miles Southwest Of The Departure End Of Runway

On July 7, 2020, about 1523 Pacific daylight time, a Cessna 172N airplane, N6328D, was destroyed when it was involved in an accident near South Lake Tahoe, California. The pilot sustained fatal injuries; the passenger sustained serious injuries to which she succumbed to 5 days later.

The airplane departed Lake Tahoe Airport (TVL) South Lake Tahoe, California, shortly before the accident. A witness observed the airplane flying at about 200 ft above ground level and heard the engine producing a sputtering sound consistent with losing and gaining power. The left wing tip struck a tree and the airplane aggressively yawed while continuing to fly low in a southerly direction until it disappeared from the witness’s line of sight. The airplane wreckage was discovered about 2.5 nautical miles southwest of the departure end of runway 18. 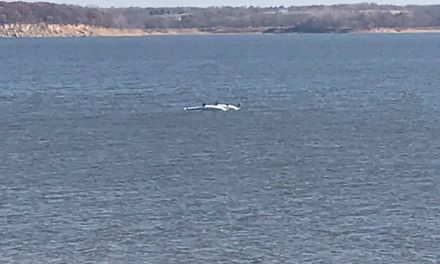