On March 3, 2021, about 1745 Pacific daylight time, a Cessna 172G, N4456L, was substantially damaged when it was involved in an accident near Sisters, Oregon. The pilot and passenger had minor injuries. The airplane was operated as a Title 14 Code of Federal Regulations Part 91, personal flight.

The pilot reported the first part of the flight was uneventful with multiple touch and go landings at nearby airports. Upon returning to the originating airport, the pilot demonstrated a forward slip at idle power, with no flaps during the approach. The approach was fast, and the airplane bounced on landing. The pilot initiated a go-around by applying full throttle and turning off carburetor heat. At about 150-200 ft above ground level the engine suddenly stopped. The pilot set mixture to full rich and attempted to restart the engine. She continued cranking the engine and simultaneously adjusting the carburetor heat and mixture. Despite her actions the engine did not restart. The airplane landed hard during the forced landing and came to rest in a nose down position.

Postaccident examination of the accident site revealed that the airplane impacted uneven terrain. The empennage, both wings and the forward fuselage sustained substantial damage. 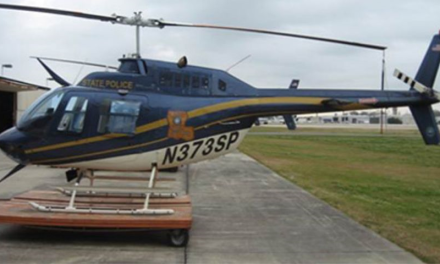 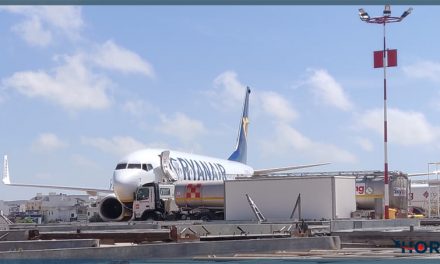