Power Decreased And The Flight Instructor Executed A Forced Landing

On June 2, 2022, about 1803 central daylight time, a Cessna 172P, N65497, was substantially damaged when it was involved in an accident near Ennis Municipal Airport (F41), Ennis, Texas. The flight instructor and pilot were not injured. The airplane was operated as a Title 14 Code of Federal Regulations Part 91 instructional flight.

While enroute to F41, the flight instructor reported that the engine power dropped about 200 rpm on two occasions. The pilot subsequently flew an approach to runway 16 at F41 and executed a go-around due to excess energy. When the throttle and carburetor heat controls were advanced to the full forward position, the engine power increased to about 2,000 rpm. 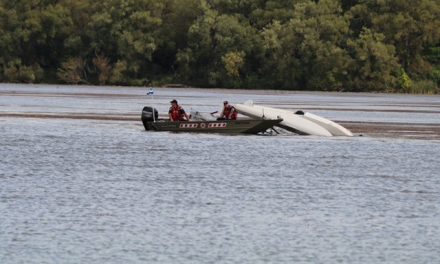 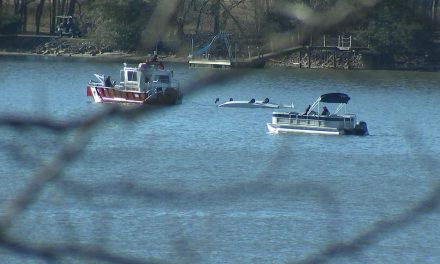