On August 15, 2021, about 1457 mountain daylight time, a Cessna C177, N8029G, was substantially damaged when it was involved in an accident near Albuquerque, New Mexico. The pilot was not injured. The airplane was operated as a Title 14 Code of Federal Regulations Part 91 personal flight.

Postaccident examination of the airplane revealed that the aft fuselage was substantially damaged. The wreckage was recovered for further examination. 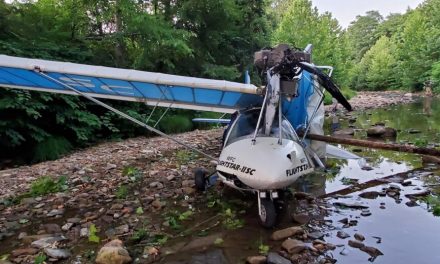 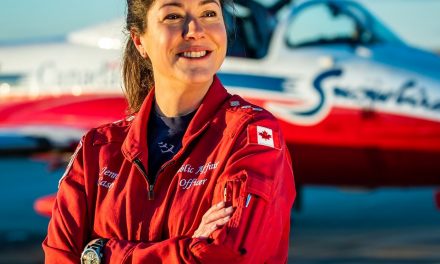 One dead, one injured as Snowbird jet crashes in Kamloops during cross-country tour