First Flight Since The Airplane Had Undergone Landing Gear Maintenance

On August 26, 2020, about 0815 Pacific daylight time, a Cessna 210, N9540T, was substantially damaged when it was involved in an accident near Chino, California. The pilot was not injured. The airplane was operated as a Title 14 Code of Federal Regulations Part 91 personal flight.

The pilot reported that the accident flight was the first flight since the airplane had undergone landing gear maintenance. While in the airport traffic pattern, he extended the landing gear, however, noticed that it would not lock into the down position. Despite multiple attempts to cycle the landing gear, which included utilizing the emergency landing gear extension procedures, the pilot was unable to obtain a positive down and locked indication. The pilot stated that during landing on runway 26R, the main landing gear collapsed, and the airplane came to rest upright on the runway.

Postaccident examination of the airplane by a Federal Aviation Administration inspector revealed that the horizontal stabilizer and elevator were substantially damaged. The wreckage was recovered for further examination. 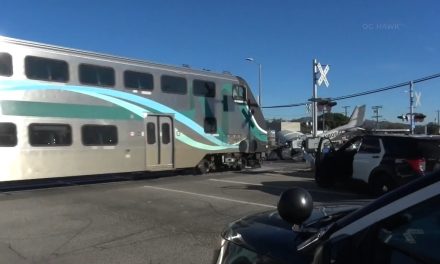 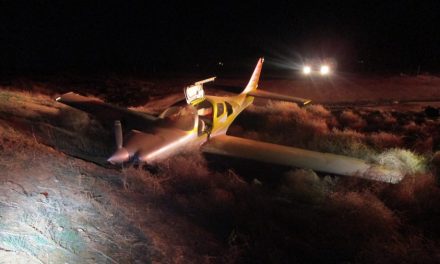