The Entire Airplane Was Accounted For At The Accident Site

On July 30, 2020, about 0938 mountain daylight time, a Cessna 337F, N337V, was substantially damaged when it was involved in an accident near Ennis, Montana. The pilot was critically injured, one passenger was seriously injured, and one passenger was fatally injured. The airplane was operated as a Title 14 Code of Federal Regulations (CFR) Part 91 personal flight.

The flight departed Helena Regional Airport (HLN), Helena, Montana on a business trip about 0845. Its destination was Jackson Hole Airport (JAC), Jackson Hole, Wyoming, about 185 nautical miles (nm) south-southeast of HLN. About 1032, the Madison County Sheriff’s Dispatch office received a 911 call from one of the surviving passengers, who stated that they had crashed, and that the accident site was near Ennis Lake.

About 1600 on the afternoon of the accident, the wreckage was located about 5 nm westsouthwest of Ennis Lake in the Gallatin National Forest, at an altitude of about 7,597 ft mean sea level; this was about 75 nm south-southeast of HLN, the departure airport. First responders reported that it appeared that the entire airplane was accounted for at the accident site. 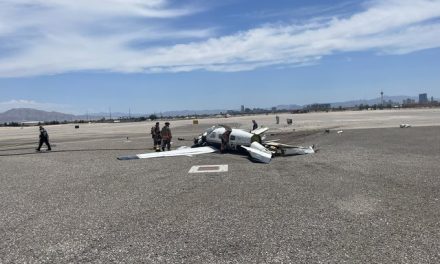 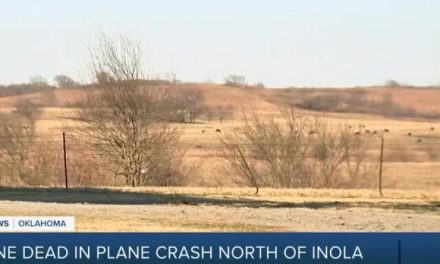 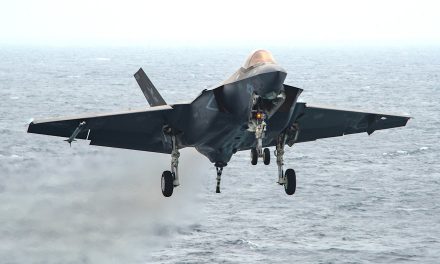