…Did Not Recall Confirming Whether The Gear Was Down And Locked

On September 20, 2022, about 0709 Pacific daylight time, a Cessna 525B, jet airplane, N528DV, was destroyed when it was involved in an accident near Pasco, Washington. The pilot and 9 passengers were not injured. The airplane was operated as a Title 14 Code of Federal Regulations (CFR) Part 91 business flight.

The pilot reported that the flight to Tri-Cities Airport, (PSC), Pasco, Washington, was uneventful; he reported to the tower controller that the airport was in sight and requested to land on runway 3L. While on left base, the pilot further reported that he started to lower the flaps and extended the gear handle.

He did not recall confirming whether the gear was down and locked but reported that there were no landing caution annunciation or aural warnings. Before making contact with the runway, the pilot noticed that the airplane floated longer than expected and upon touchdown realized that the landing gear was not extended.

The airplane slid down the runway and came to a stop near the departure end of the runway. The pilot secured the engines and assisted the passengers evacuate the airplane. During the evacuation, the pilot reported that the airplane was on fire near the right engine. Shortly thereafter, the airplane was engulfed in flames.

The airplane was recovered to a secured facility for future examination. 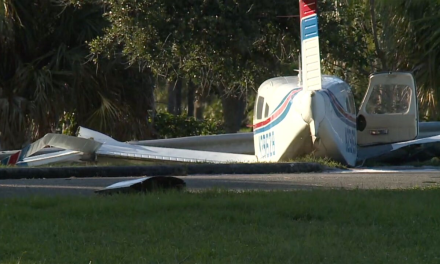 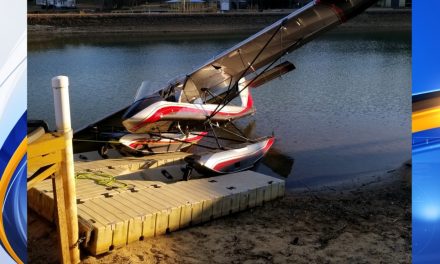 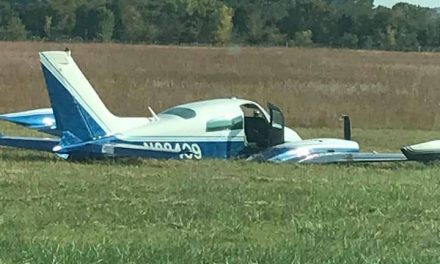