On October 31, 2021, about 1150 mountain daylight time, a Cessna 172K, N1082V, was substantially damaged when it was involved in an accident near Rexburg, Idaho. The student pilot was not injured.

The airplane was operated as a Title 14 Code of Federal Regulations Part 91 personal flight. According to the student pilot, he was conducting his first multi-leg solo cross-country flight. He departed the Ravalli County Airport (HRF), Hamilton, Montana, with a full-stop landing at Alpine Airport (46U), Alpine, Wyoming, followed by a flight to his planned destination of Rexburg-Madison County Airport (RXE), Rexburg, Idaho. During the last leg of the flight, the pilot entered the traffic pattern for runway 35 at RXE, and while on the final approach leg, about 400 ft above ground level, and in a landing configuration, the pilot increased the throttle slightly and the engine lost all power. Despite his actions, he was unable to restart the engine. The pilot force landed on a road, where soon after touchdown, the airplane struck a pole with the right wing.

The airplane came to rest upright and remained intact except for the outboard section of the right wing, which separated near the wing strut. The pilot exited the airplane without injury. The airplane was recovered to a secure facility for further examination. 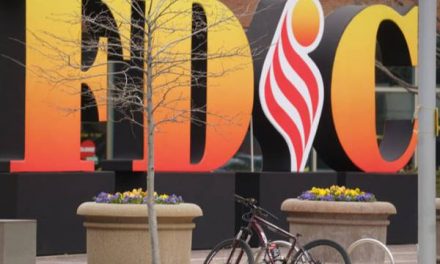 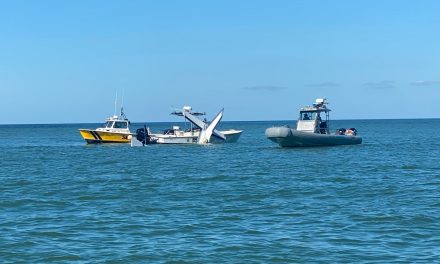