On November 22, 2021, about 1350 Pacific standard time, a Cessna R182, N7592Y, was substantially damaged when it was involved in an accident near Puyallup, Washington. The flight instructor and pilot rated student were not injured. The airplane was operated as a Title 14 Code of Federal Regulations Part 91 instructional flight.

The flight instructor reported that the intent of the flight was to conduct a stage check in preparation for the pilot rated student’s commercial check ride. After completing several flight maneuvers, the pilot rated student perform an emergency gear extension; however, the left main landing gear did not extend. Despite multiple attempts to cycle the landing gear, which included utilizing the emergency landing gear extension procedures, they were unable to extend the left main landing gear. As fuel levels decreased, flight instructor assumed control of the airplane and elected to land the airplane with the landing gear in the retracted position.

Postaccident examination of the airplane revealed that the fuselage was substantially damaged. The wreckage was recovered for further examination. 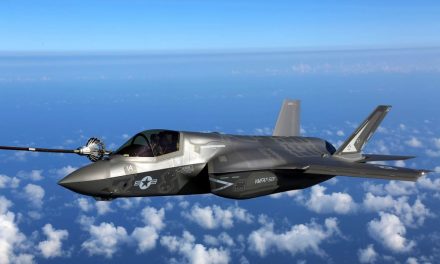 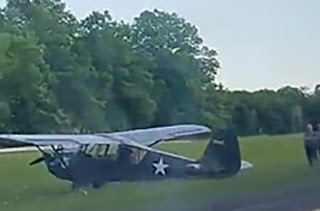 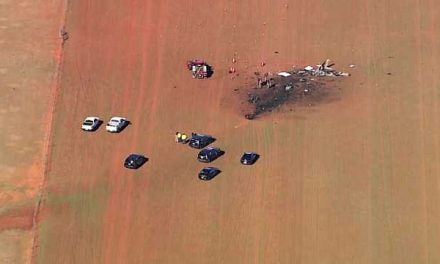