The Engine “Rolled Back” And Started To Lose Power

On January 23, 2021, about 1455 eastern standard time, a Cessna U206G, Canadian registration CGWAS, was  substantially damaged when it was involved in an accident in Denton, North Carolina. The pilot and copilot were not injured. The airplane was operated as a Title 14 Code of Federal Regulations Part 91 aerial observation flight.

According to the pilot-in-command (PIC), she and the copilot had been flying mapping flights for the United States Geological Survey group. The PIC stated they would fly about 250 ft. above ground level in a grid pattern while mapping. She further stated that they had enough fuel on board for about a 6-hour flight. They departed Montgomery County Airport (43A), Star, North Carolina about 1300 and planned on returning to the same airport. After 2 hours of flight time, the engine “rolled back” and started to lose power. The airplane immediately began to lose altitude and the PIC turned the airplane to a field just ahead of them and set up for landing. During landing, the airplane bounced back in the air and then on the second touchdown, the nose gear fractured and bent under the fuselage. The airplane slid into some trees and both pilots egressed through the door.

The copilot’s description of the accident flight was consistent with that provided by the PIC. Postaccident examination of the airplane by a Federal Aviation Administration (FAA) inspector revealed that the firewall was creased, and the aft right motor mount structure was cracked. 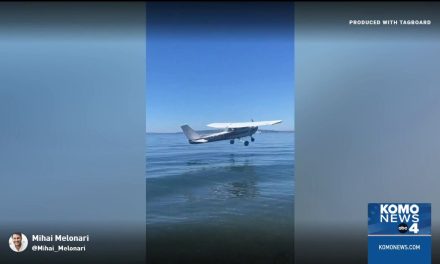 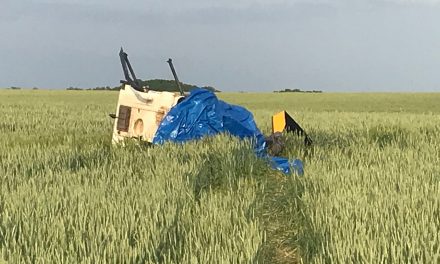