On August 24, 2021, at 1858 eastern daylight time, a Cirrus Design Corp. SF50 airplane, N1GG, was destroyed when it was involved in an accident near Lansing, Michigan. The pilot and 3 passengers were not injured. The airplane was operated as a Title 14 Code of Federal Regulations Part 91 business flight.

The flight was departing from runway 10R at Capital Region International Airport (LAN). The pilot reported a loss of left rudder effectiveness and left brake authority during the takeoff roll. He decided to reject the takeoff but was unable to stop on the remaining runway available resulting in a runway excursion. The airplane subsequently encountered an airport perimeter fence and a ditch. A post-impact fire ensued.

The recoverable data module (RDM) has been retained by the NTSB for download. A postaccident airplane examination is pending a review of the RDM data. 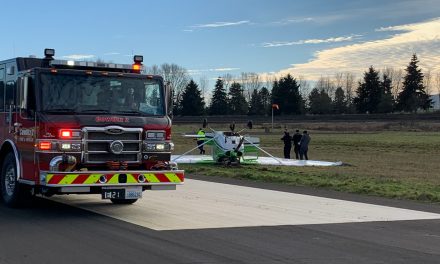 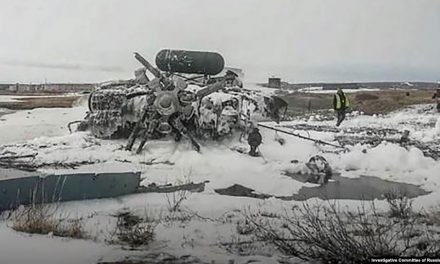 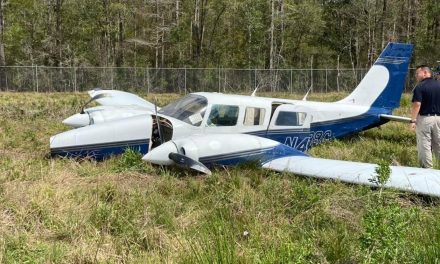