When The Throttle Was Increased, The Engine Did Not Respond

On October 23, 2022, about 1705 mountain daylight time, a Cirrus SR-22 airplane, N25HW, was substantially damaged when it was involved in an accident near Loveland, Colorado. The pilot and 4 passengers were not injured. The airplane was operated as a Title 14 Code of Federal Regulations Part 91 personal flight.

Automatic Dependent Surveillance – Broadcast (ADS-B) data revealed the flight departed St. George Regional Airport (SGU), St. George, Utah, about 1405, and arrived at Northern Colorado Regional Airport (FNL), Loveland, Colorado. The pilot reported encountering a wind shear while on final approach for runway 33. He attempted to execute a go-around but when the throttle was increased, the engine did not respond.

A postaccident examination revealed damage to both wings and the empennage. Postrecovery airframe and engine examinations are planned. 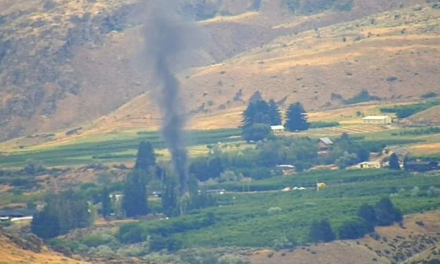