On August 16, 2020, about 1320 central daylight time (CDT), a Cirrus SR22, N949CG, was destroyed when it was involved in an accident near Osage Beach, Missouri. The commercial pilot and passenger were fatally injured. The airplane was operated as a Title 14 Code of Federal Regulations (CFR) Part 91 personal flight.

Witnesses observed the flight preparing to depart Grand Glaize-Osage Beach Airport (K15), Missouri, for a cross country flight. The pilot was observed “flooding the engine” during startup to the point fuel was observed coming out of the engine cowling and down the nose wheel.

Black smoke was seen coming out of the engine compartment after the engine started and before the airplane taxied.

The flight was seen conducting a run up prior to takeoff. Black smoke was seen coming from the left side of the engine compartment during takeoff and several witnesses said the engine did not sound normal. The pilot reported on the CTAF frequency that he was returning to the airport. The airplane was seen to enter a left turn back to the airport at about 100 ft above the trees and then descend steeply into the ground. The airplane wreckage was mostly consumed by post-impact fire. The wreckage was retained for further examination. 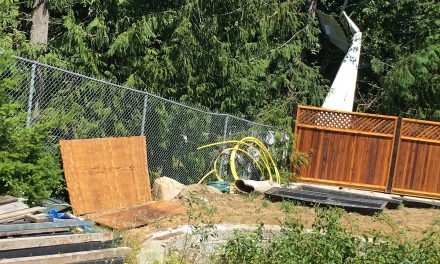