On October 4, 2022, about 1238 Pacific daylight time, a Cornford Mustang II airplane, N887QR, was substantially damaged when it was involved in an accident near Jamul, California. The pilot sustained fatal injuries. The airplane was operated as a Title 14 Code of Federal Regulations Part 91 personal flight.

According to air traffic control information, the pilot departed Gillespie Field Airport (SEE), El Cajon, California, about 1225. The airplane departed runway 27L, established a southerly heading towards Jamul, California, and climbed to about 3,000 ft mean sea level (msl). About 13 miles from SEE, the airplane turned left about 180° near Lyons Peak, and continued northeast for about 4 miles. The airplane climbed to about 4,600 ft msl, reversed course, and maneuvered back towards Lyons Peak. The airplane’s radar track ended in the vicinity of Lyons peak about 1238.

The wreckage was later located about 1600 by law enforcement personnel at the base of a rock face adjoining Lyons Peak. 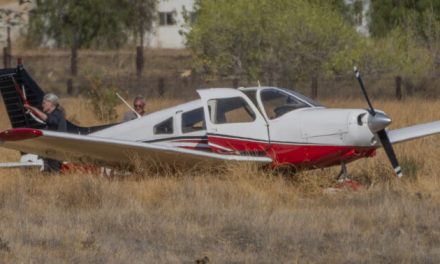 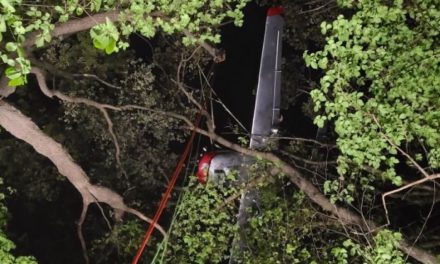